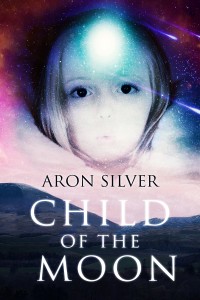 Scotland, 1924 — After a man gets arrested with an unconscious boy in his car, detectives Gow and McKenzie unexpectedly find themselves at odds with each other. McKenzie makes a leap and wants to investigate the link with a nearby abandoned village, while Gow tries to cut off the investigation. But things quickly turn ugly when they discover the involvement of a child that doesn’t appear to be entirely natural.

Child of the Moon is a gripping mystery, hiding an unspeakable horror that will alter the lives of everyone involved.