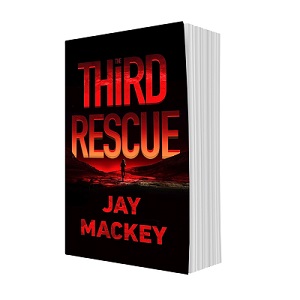 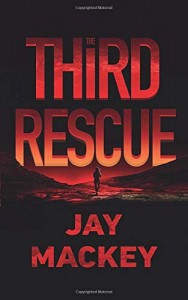 An assignment…becomes an obsession… Revealing a secret… Threatening the lives of CJ, his friends, and his family. For CJ, who is being raised by his grandparents, it starts as a project for school—do an ancestry search, take a DNA test, and write a paper. Seems simple, right? But something is wrong with his DNA test. Then he decides to write his ancestry paper about his grandmother, despite the fact that she was an orphan. CJ’s search for his family roots takes him to Las Vegas and quickly grows into something much bigger than a school assignment. When he hears about a strange shootout in the desert that happened years ago, he doesn’t realize that it holds the key to his grandmother’s past, or that it puts him in danger. And who is following him?