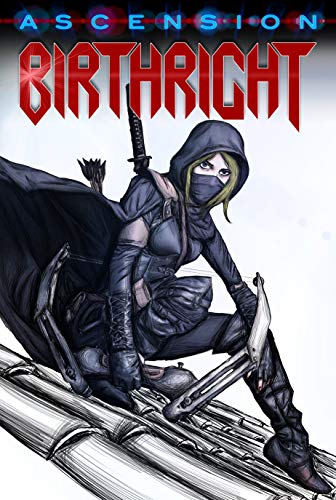 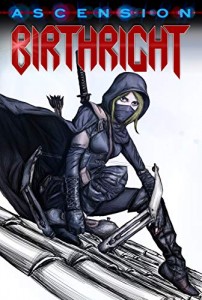 Every god has an origin.
Kita’s constantly on the run from her parents trying to build a life for herself. She’s an undefeated sword duelist and risen to underboss in the Shadow Guild, but her family keeps dragging her back to her life as a duke’s daughter—and no one will explain why.
What Kita doesn’t know is her future was written before she was born.
When the Commander of the Legion of Yorq arrives to recruit a member of the noble family, Kita’s mother informs Kita of her destiny: a powerful role in Arcone, a place Kita’s never heard of. This is the opportunity Kita longs for—it will take her far from home and give her protection from her father.
But nothing’s free.
To claim her birthright, Kita must win the harrowing Proving Ritual but the deadly challenge may be more than Kita can handle. She would rather die than live with failure. But to win, she may be forced to reveal her darkest secret.

Reviews
“AI, castles, knights, magical powers in the same story! And Finely yet solidly
woven together at that! This is awesome!” — EmbracleImaginaryLJ10 Wattpad reader

“This is one well thought out book! Damn I love it! Everything just flows and
every character is just unique…” — Aschrafie Wattpad reader