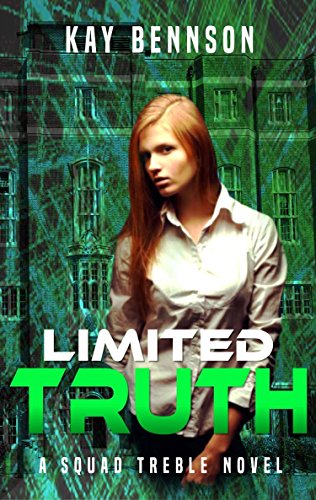 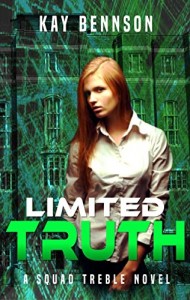 YOUR SCHOOL. YOUR HONOR. YOUR DUTY.

These words have more meaning than fourteen-year-old Cassie Routhier and her classmates can comprehend when a strange group called the Chi Rho Iota Corporation take over their high school. Suddenly, they are thrust into a state of the art war simulation that is supposed to prepare them for World War III.

It doesn’t take long for rules to be broken, for people to fight dirty, and for it to seem like something is amiss with the federally mandated simulation. Cassie and her squad are faced with discovering the intentions of the Chi Rho Iota Corporation as well as partaking in a war game that claims to be harmless when it’s anything but safe.

Nothing is as it seems in LIMITED TRUTH.