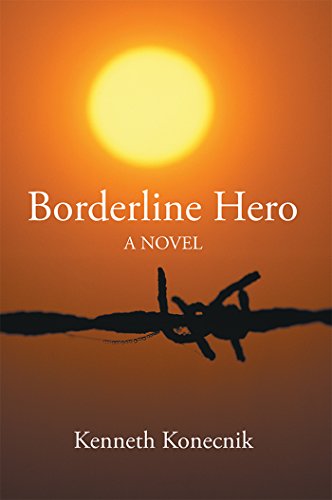 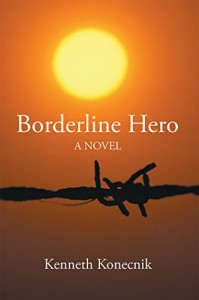 “Son, don’t forget your roots while you’re busy branching out.”

In Borderline Hero, 17-year old Curtis Moultrie of Sugarfield, Texas never felt totally comfortable with the cultural traditions and values he grew up with. He was the independent thinker in his family of five and liked to hear both sides of all stories. These feelings intensify when he enrolls in the journalism department of a university in the north, where he meets some other idealistic, like-minded students, including a young woman who begins to take the place of the girl he left behind. Hostilities break out back home after Texas enacts new harsher immigration and abortion laws, and the repercussions are felt nation-wide. Curtis finds himself conflicted as he returns home and tries to support his family while attempting to de-fuse the confrontations in his community and at the southern border with the help of his college friends. They are not welcomed with open arms, and war with Mexico is imminent as Curtis and his group of investigative minds uncover a nefarious plot surrounding the chain of events that led to this critical showdown.