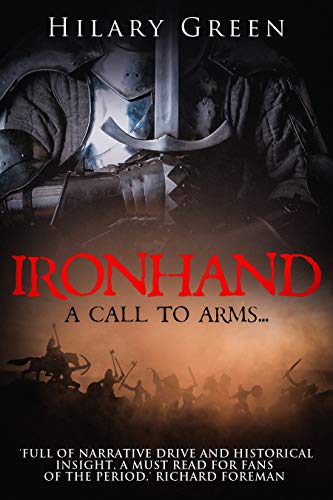 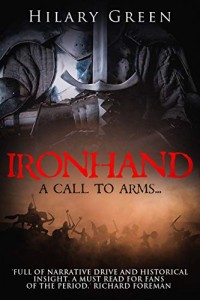 ‘Full of narrative drive and historical insight. A must read for fans of the period.’ Richard Foreman

Hilary Green is the author of several historical novels about the themes of love and war.