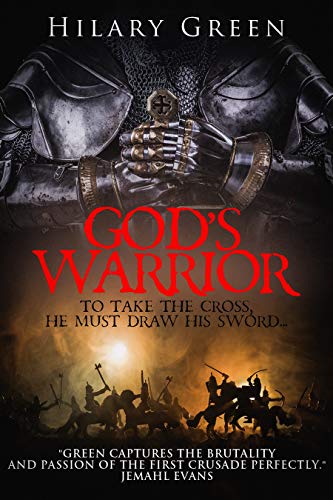 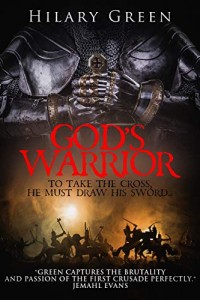 ‘Green captures the brutality and passion of the first crusade perfectly.’ Jemahl Evans

Hilary Green is the author of several historical novels about the themes of love and war. God’s Warrior is the sequel to Ironhand.