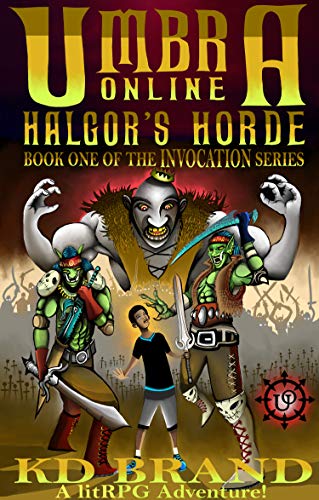 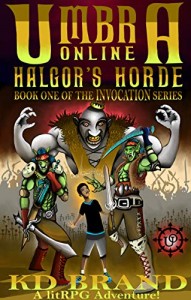 One minute, Ty’s lounging around, playing his favorite MMOPRPG, Umbra Online. The next, he’s being sucked through an interdimensional portal into the very game itself.

Oh, and someone’s trying to chop his head off!

Trapped in the game, Ty struggles being a PC with a very NPC-ish body and none of the skills or gear his level 50 character had. He’s got to start all over, and the people who summoned him aren’t making it easy, frustrated they got a scrawny fourteen-year-old kid instead of the monster-killing badass they expected.

Now, he’s gotta step up and prove he can save their world from destruction or die trying…and he really, really doesn’t want to die, seeing how only the eternal emptiness of limbo awaits, caught in the game’s coding.