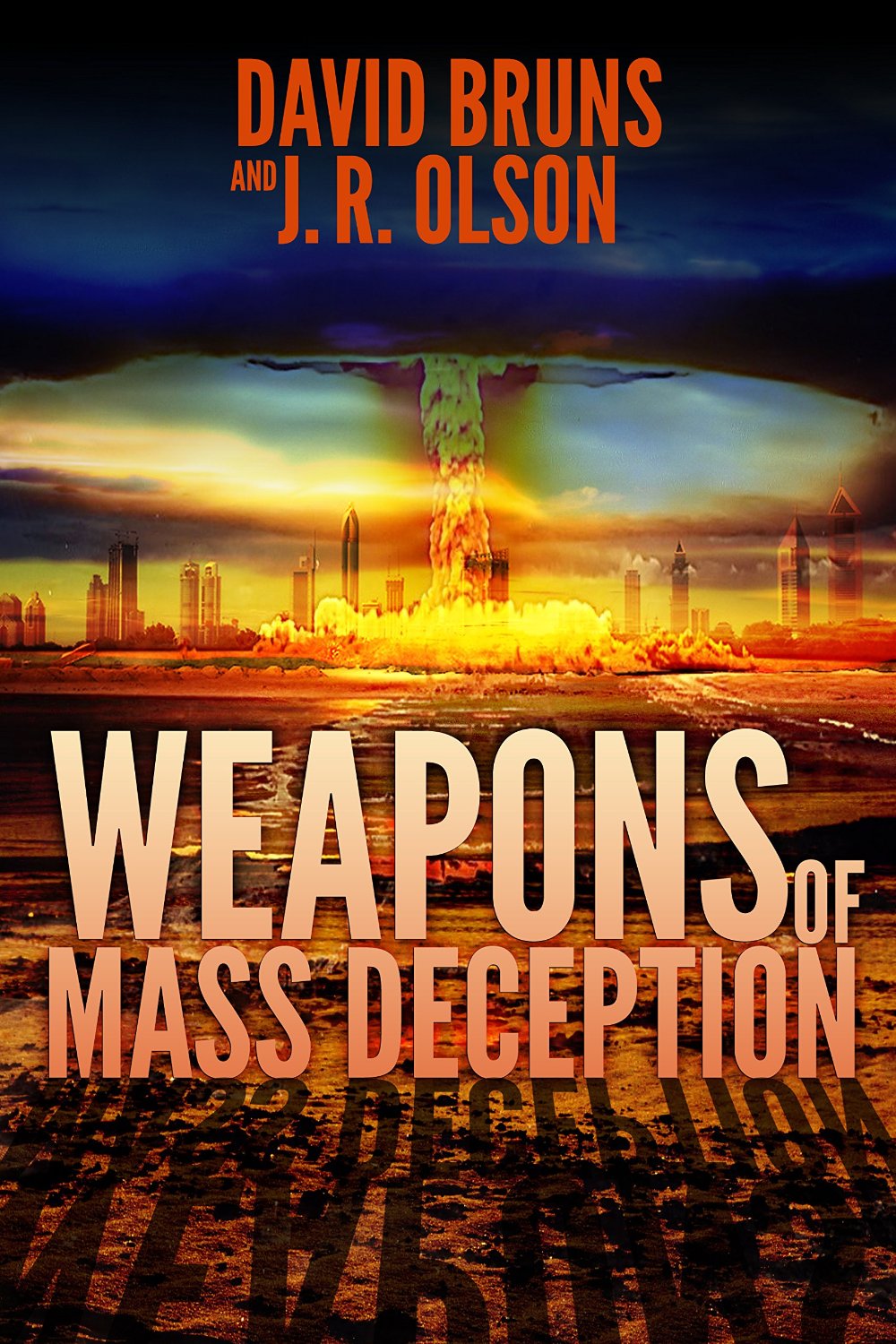 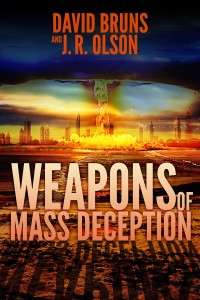 In 2003, the world watched as coalition forces toppled Iraqi dictator Saddam Hussein, then searched—unsuccessfully—for the weapons of mass destruction they were certain existed.

None were ever found, but they do exist. On the eve of the invasion, a handful of nuclear weapons was smuggled out of Iraq and hidden in the most unlikely of places—Iran.

Now, as the threat of WMDs fades into a late-night punch line, a shadowy Iranian faction waits for the perfect moment to unleash Saddam Hussein’s nuclear legacy on the West.

Brendan McHugh, a Navy SEAL, meets a mysterious Iranian diplomat on a raid in Iraq. His former girlfriend and FBI linguist discovers a link to Iran among a group of captured jihadis. And pulling it all together is a CIA analyst who can’t forget about Saddam Hussein’s WMDs—even if it costs him his career.