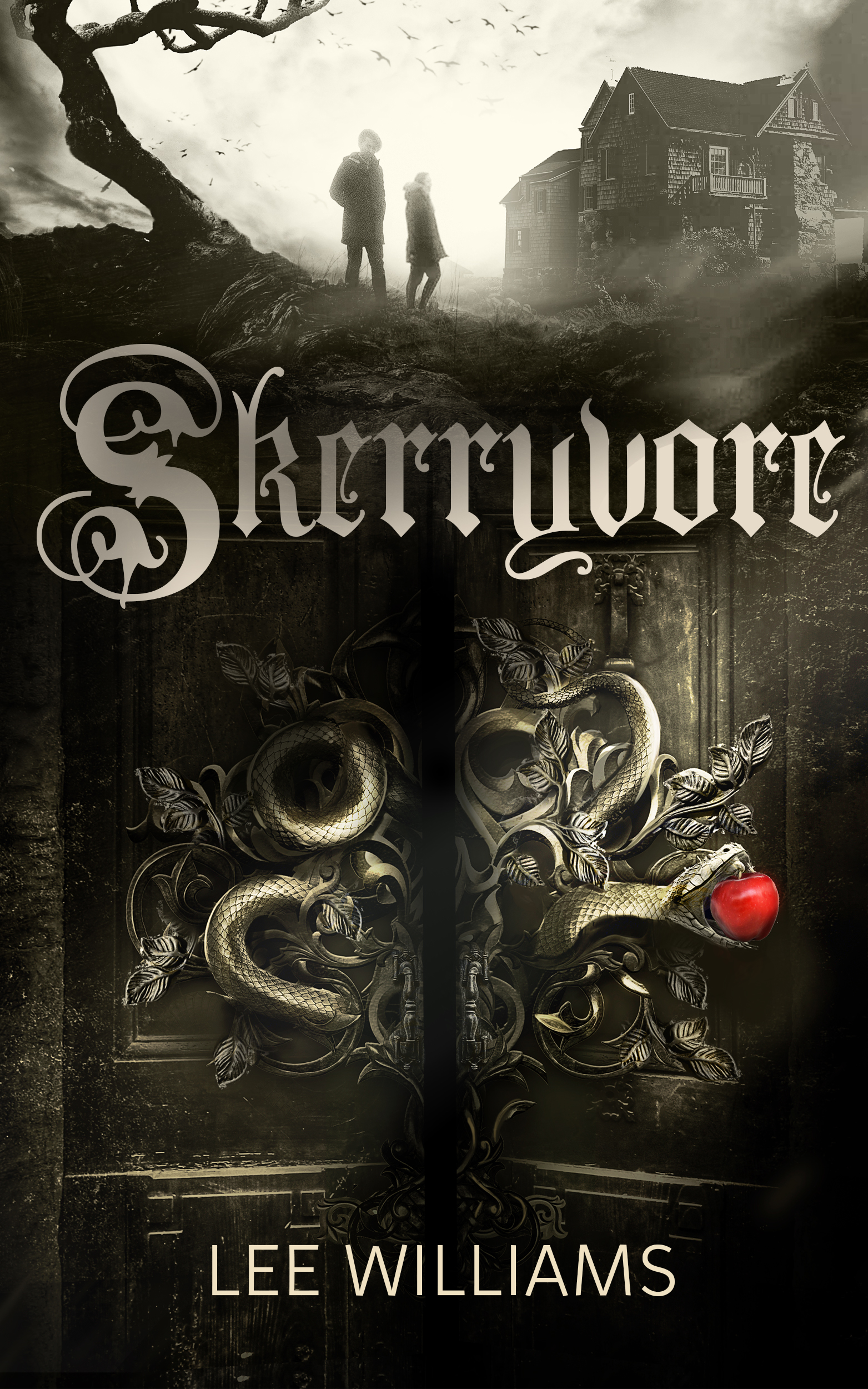 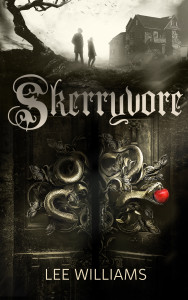 Teenage twins Rose and Daniel aren’t allowed phones, computers, even a TV, thanks to their conspiracy-obsessed father. But when the people he always thought were after him actually turn up, the twins realise their dad wasn’t as paranoid as they’d always thought.
With their father missing and their house burned to the ground, Rose and Daniel find themselves at the centre of a worldwide conspiracy that stretches back through the ages, involving some of the most powerful and mysterious organisations on the planet.
Why them? Why their dad? The answers to these questions and other darker mysteries lie on a remote Scottish island, beyond the doors of an ancient house called Skerryvore.
These mysteries link the twins to a Dark Age king and queen, to a secret society that stands behind the City of London, and an energy source that links some of the world’s most ancient sites into a network that has the power – literally – to change the world.

Skerryvore is the first book in the Dark Net series