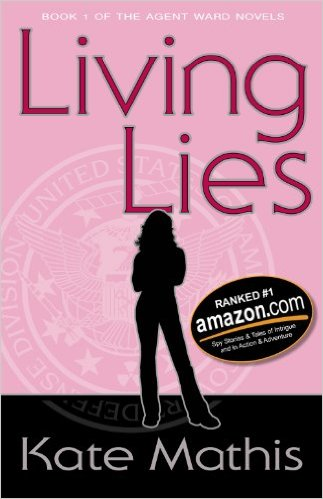 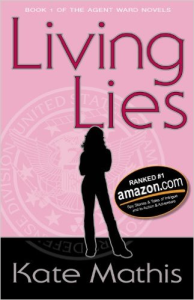 The adventure begins with Living Lies. Meet secret agent Melanie Ward, who quits the spy game, after 10 years, when a justly earned promotion is snatched away by her nemesis, the arrogant and smug, Son-of-a-Senator. After moving back home to live with her parents, Melanie quickly learns that is easier living a life of danger as a spy, then at home with her mother.

Melanie Ward is a strong female character who excels at her job but is a little vulnerable when it comes to her personal life. This series is a Mashup of action/adventure romance and comedy.