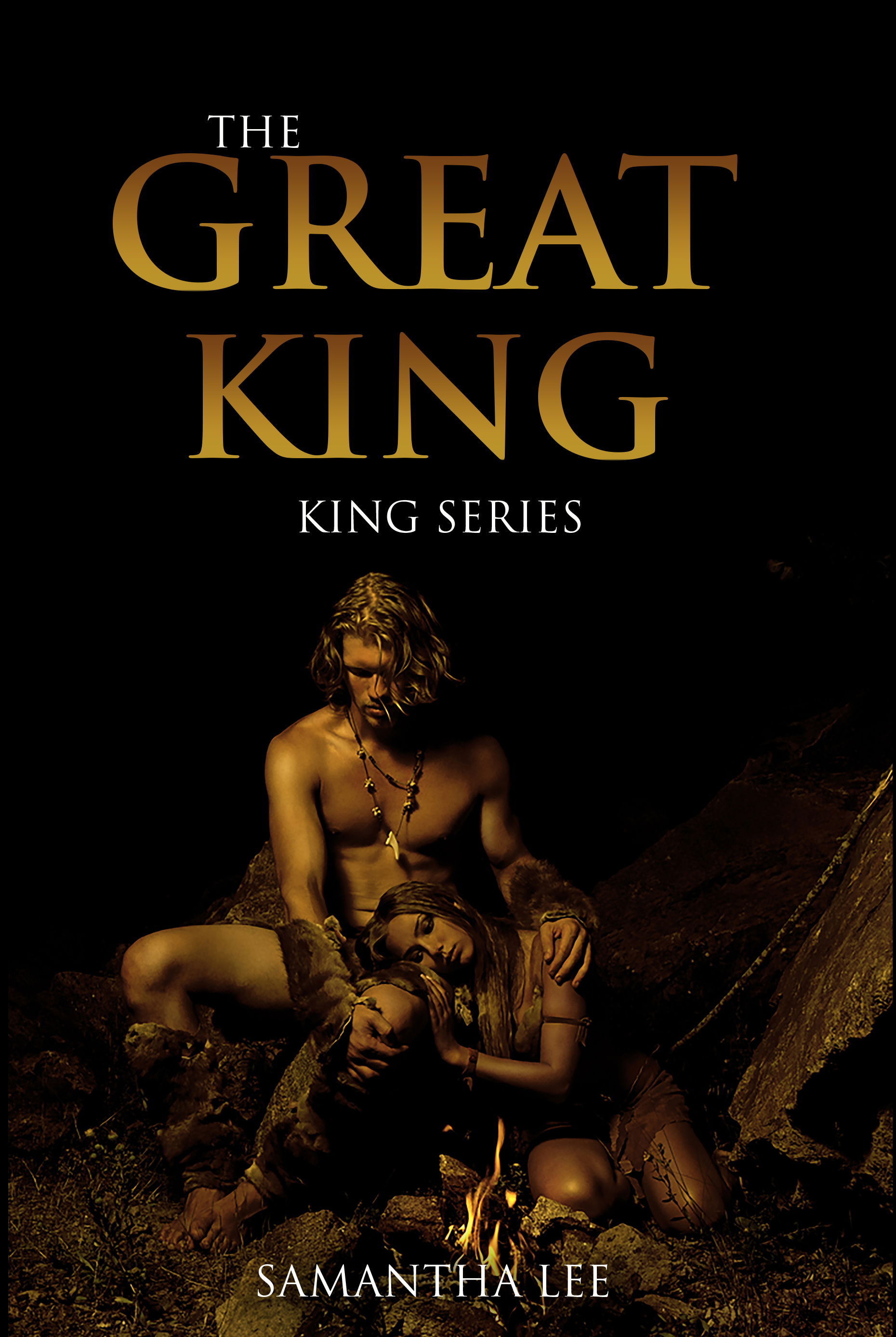 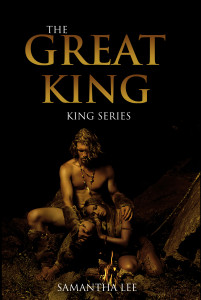 Vampire King Dimitri Cross is fighting for his Kingdom and his woman, using his own rules.

After Dimitri seized the throne, he thought things would go his way, but he didn’t expect to be tricked into a relationship that cost him his true love, Phoenix Gray. Tormented by the loss of his love, Dimitri turned his attention to removing his enemy the Unseelie King from his Kingdom and found an unexpected ally in the quirky but beautiful Seelie Queen. Teaming up with the Seelie Queen and her fey warriors, Dimitri takes on the Unseelie King and Phoenix to get back everything he loves.

Can Dimitri win the fight for his Kingdom and the woman he loves before it is too late?