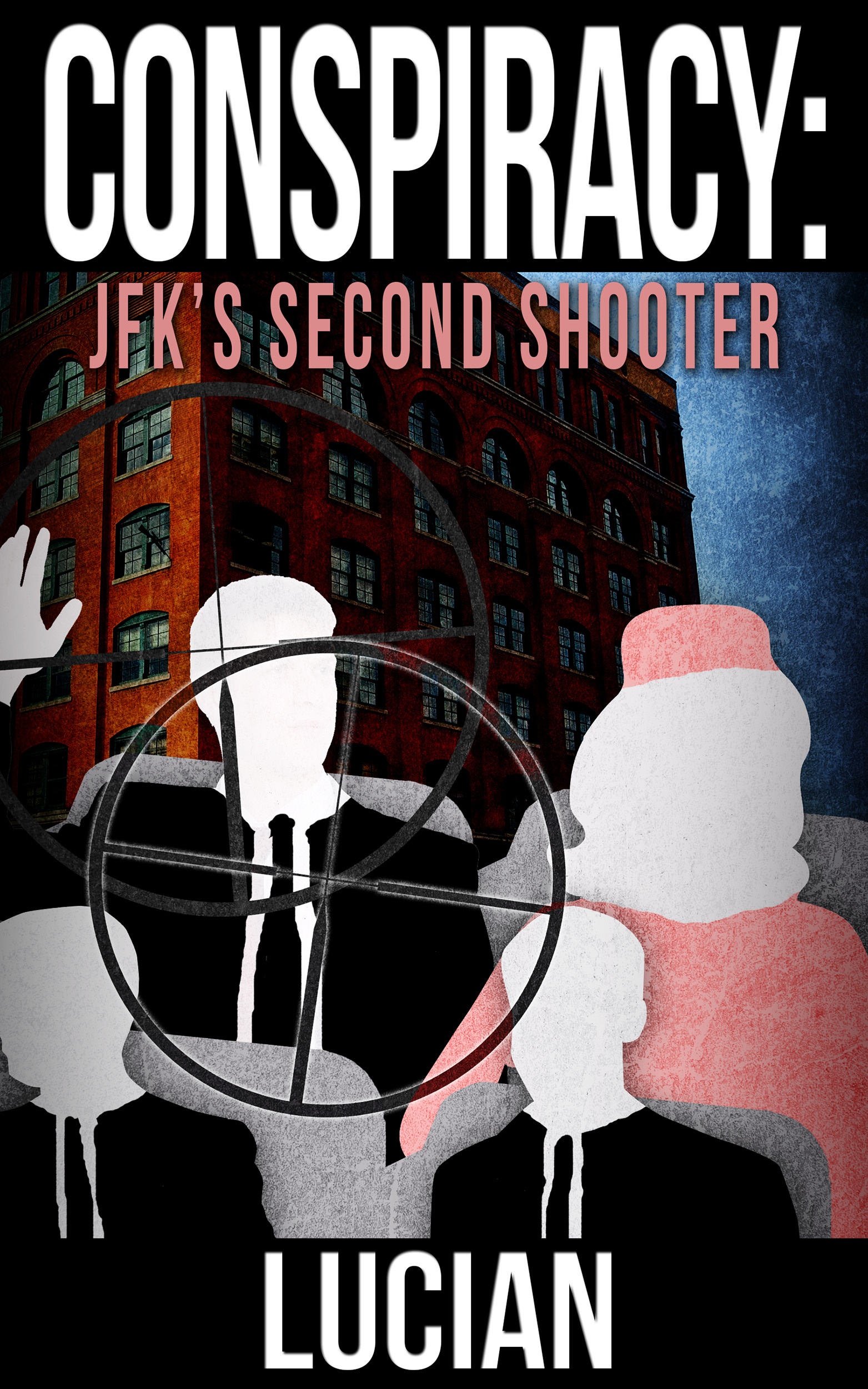 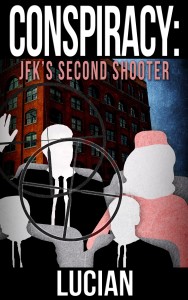 A doctor gives a fatal diagnosis.

A hidden camera records a hole being dug where only one man knows to dig.

A young reporter covers a small town zoning board meeting.

A nefarious plot confessed over dinner.

Two assassins killed during their mission leave it unfinished.

This chain reaction of events sets off the story in the thriller, Conspiracy: JFK’s Second Shooter, about a reporter discovering the truth about President John F Kennedy’s assassination and his quest to reveal it.

As the reporter tries to expose what actually happened, the men in the secret cabal behind the conspiracy do whatever it takes to stop him. Their biggest obstacle? JFK’s actual assassin.

Can the unlikely duo of reporter and assassin bring the truth to light? Or, will the men in the Military Industrial Complex that killed a president be able to take their dark secret to their graves?

Find out in the thriller, Conspiracy: JFK’s Second Shooter.