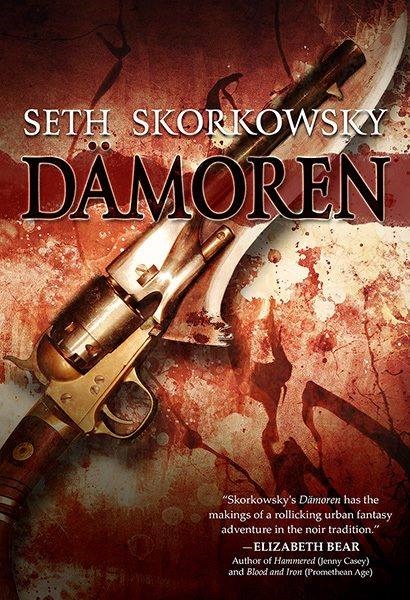 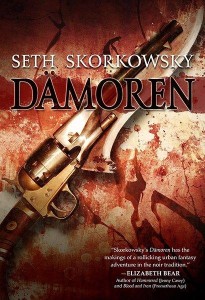 DÄMOREN: Book One of the VALDUCAN SERIES – Urban Fantasy, Horror

Fourteen years ago a pack of wendigos killed Matt Hollis’ family and damned his soul. Now, Matt is a demon hunter armed with a holy revolver named Dämoren.

After a violent series of murders leaves only fifty holy weapons in the world, Matt is recruited by the Valducans, an ancient order of demon hunters. Many of the knights do not trust him because he is possessed. When sabotage and assassinations begin, the Valducans know there is a spy in their ranks, and Matt becomes the core of their suspicions. Desperate to prove himself, and to protect Dämoren, Matt fights to gain their trust and discover the nature of the entity residing within him.