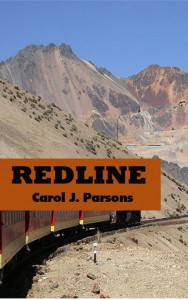 Cold and arid, Mars is the perfect test of humanity’s mettle against the elements. After three generations, life on the Martian frontier is still raw and marginal. The lifeblood of this new world is laid down in the form of mighty rail lines. Jefferson Brodie believes extending the maglev rails south to the polar cap would alleviate most of the hardships by bringing needed water and ice to the settlers; an expansion plan that places the unregulated settlements on thin ice with authorities on Earth. Life gets complicated when a nosy reporter from Earth shows up along with the Regional Planetary Environment Control breathing down his neck to halt the rail construction, threatening not only Brodie’s dream, but the settlers’ very survival.

Vindictive anger brings destruction into the already fragile web that holds the Mars colonies together. Two extremes do their best to end efforts for a free life through demolition and bureaucracy while those close to the center are forced to re-evaluate what they believed to be right. Curiosity leads to doubt and then fear of discovery as ideals are traded underneath new skies.

Redline brings the old west frontier onto the surface of Mars in an effort to recapture the age old search for freedom to think, live, and breathe clean air. Facing an impossible task in surmounting fear and clashing micro-cultures, enjoy the blending of views and lives that start in separate worlds and must ultimately blend together or be forever lost.

Returning to Blue Ridge as sheriff was supposed to give Gideon McKinnon the opportunity to reconnect with his family and finally mend his broken heart. He didn’t count on the woman he loved still being unattached and oblivious. Nor did he count on having to solve the previous sheriff’s murder. Add rustlers to the mix of the cold, the thin atmosphere and the lack of water and Sheriff Gideon McKinnon has more than enough trouble, even without the complications of a snarled relationship. 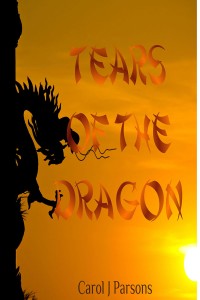 Tears of the Dragon – Fantasy

If she succeeds, she will lose her reputation, her self-respect, and the man she loves. If she fails, millions will die.

Retrieving a priceless artifact from the Imperial vaults, Michiri embarks on a perilous journey to restore the artifact to its rightful owners: her own people’s enemy

Caught between the opposing forces of the Laughing Rains and the Iron Mountains, can she survive long enough to end the centuries-old rivalry and bring a lasting healing and peace to both lands? 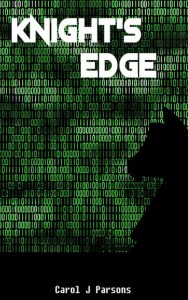 “Not every hero gets to save the princess.” Sam Cartwright thinks heroes only exist in video games. While his online personna is a heroic leader, he flies beneath the radar at school. When cyber-terrorism strikes close to home, his two worlds collide and Sam must choose his own reality learning that life is perhaps the greatest adventure of all.