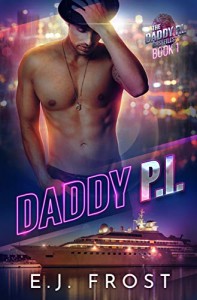 Death.
Pirates.
And a Daddy Dom to the rescue.

Former Naval officer James Logan is used to being in charge, both in his personal life and his new career as a private investigator. When he’s hired to investigate the suspicious death of a passenger on an alternative lifestyle cruise, Logan swaps his gun for a flogger. All he needs is a good cover, and he knows just the sub to provide it.

Author Emily Martin is no stranger to the lifestyle; she’s a veteran of emotionally unavailable Masters and see-you-later sadists. However, Logan’s no weekend Dom, and his dedication to being her daddy could just convince Emily to give full-time power exchange another try.

But there’s no chance for a happily-ever-after with a killer at large. When the chase turns lethal, Emily must call on every ounce of courage to save her daddy.

Will she be a little too late? 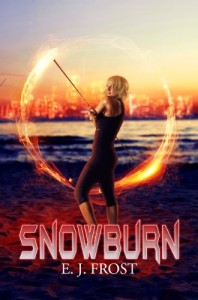 I’m the biggest monster on the planet.

Hale Hauser is a Company killer. Perfectly engineered, highly trained, superbly effective. But when ordered to assassinate his own kind, Hale rebels, and the Company buries him in a hole so deep that no one has ever escaped.

After escaping, Hale hides on Kuseros, a backwater Colony on the Deep Frontier. He begins a new life as Sandringham Snow, pilot and smuggler. Hired by Kez, a local runner, to retrieve a box of black-market glands, Hale follows her through the maze of strange loyalties and twisted customs of Kuseros’ underground gangs. In payment, he takes the one thing only a woman can give him, and discovers the one thing his new life is missing.

But Kez has a secret, which will threaten them both. To protect her, Hale must unleash the monster. Can he control the killer inside long enough to discover the truth before it destroys them? Or will he lose everything just as he’s found it? 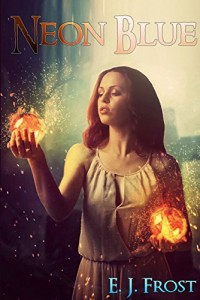 My name is Tsara Elizabeth Faa, and I have a demon problem. A very serious demon problem. My ex-best friend has summoned an incubus, and left me to deal with him. Now he’s after my soul.

Thing is, the more time I spend with him, the more I want to give it to him.

WARNING: contains graphic and explicit scenes. If such scenes disturb you as a reader, please do not continue.