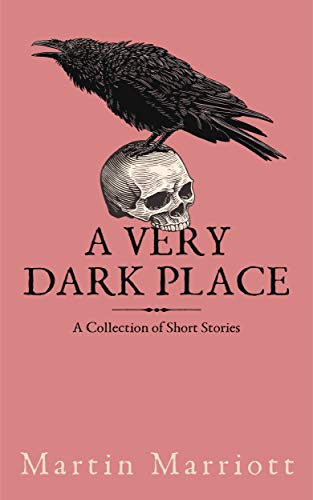 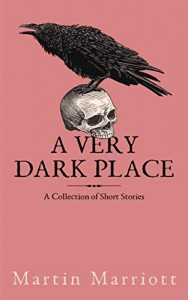 A Very Dark Place is a collection of sixteen short stories that span the genres. There is a story for everyone. From horror to drama with a sprinkling of humour here and there. So pull up a chair, relax and let these words entertain you.

Midnight Caller- Dylan becomes the target of a psychopath after leaving lewd comments in public toilets when he was a teenager.

The Shop of Hopes & Dreams- Three people embark on a journey to cure their personal problems. Mr Fabian can give them what they need. But at a costly price.

The Upgrade- After years of deliberations, sixty-year-old Albert is finally Upgrading to a humanoid body.

The War Boys- First World War story of three sixteen-year-old boys that enlist to fight in the Great War. With dire consequences.

2:15- A boy has finally had enough when he believes his school bully has killed his father.

The Troll- A former CIA agent is targeted by an internet troll after his daughter commits suicide.

The Corner of your Eye- Harold Dumas is convinced Death is following him around.

The Good Girl- After a two year absence a female serial killer returns to torment the detective that couldn’t catch her.

The Man Who Found God- Tim is struggling to come to terms with the death of his father. He is then sent on holiday by his mother for a break. There he meets God.

The Good Samaritan- As a serial killer runs loose a woman decides to pick up a hitchhiker.

Arbee- A horror story about a genetically modified rabbit.

The Harmless Mr Babíc- A story of miscommunication.

Blast from the Past- A job interview that rakes up someone’s past transgressions.

The Passing Tree- A small village in rural Sweden is affected by a fatal sickness virus that only effects children.