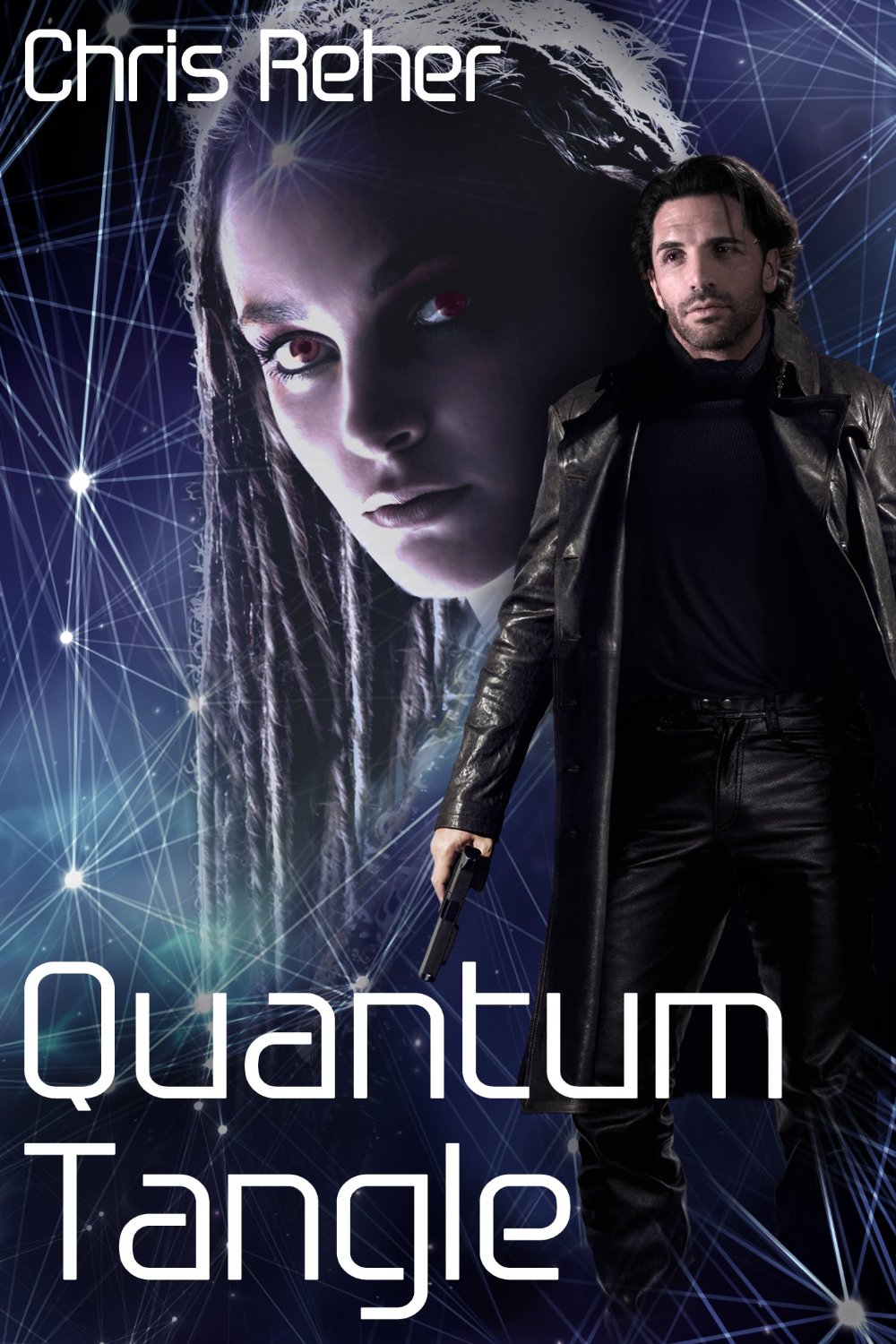 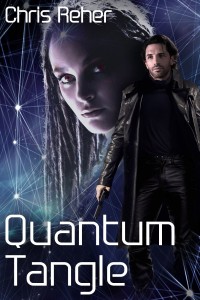 Dropping out of sub-space into the wrong galactic sector, Sethran Kada wakes up with a headache and an extraordinary alien aboard his ship. She implores him to help stop the abductions of her people, a newly evolved species emerging from sub-space. Their dangerous potential has caught the attention of rebel factions as well as the ruling Commonwealth. When contact with her kind turns pilots into casualties, the Governors fear an imminent invasion engineered by their rebel enemies.

Pursued by Air Command, Seth heads deep into rebel-controlled territory to recover the stolen entities and keep this deadly weapon from falling into the wrong hands. Things get personal when his alien visitor begins to transform his mind and his life, turning the rescue mission into a fight for survival for all of them.

Quantum Tangle is part of Chris Reher’s Targon Tales series but does not intersect the other stories. Sethran Kada previously appeared in The Catalyst and also in Rebel Alliances.