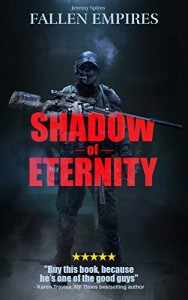 Six thousand years ago, my ancestor fled the world that we had called home for millions of years. A foolish war based solely on religious ideology, which should have long since faded into our past. We thought we had found peace among the stars, and instead, we found only enemies. 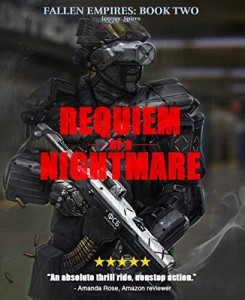 The human civil war has ended.

Vandorian and Phelb have united under one flag once more, and peace now rules the human empire.

But ancient enemies still exist in the galaxy, and they are unhappy about the new peace.

Buoyed by victories against the Gilbaglians, humans boldly assault their new foes while seeking out more knowledge about the mysterious Cetoplin race that appears to have inadvertently created humanity.

But darkness is spreading, even as the light of human compassion spreads, the darkness of wars past threatens to engulf the galaxy once more.