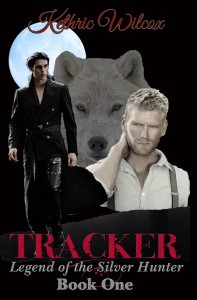 Once upon a time, there was Beauty and there was the Beast. The spinners of tales would have you believe these two fell in love and lived happily ever after.
The spinners lied!
The Beast was a shifter and Beauty became a huntress and founded a long line of huntresses aided by the power of silver magic.
Kieran Belle is a descendant of the House of Beauty and a tracker who longs to live a life free of killing shifters. Aided by his father he escapes to college in Little Rock, Arkansas where he meets the boy of his dreams, Corwin Cooper.
Corwin Cooper is a descendant of a clan of shifters, who has never shifted himself. Having finally decided to go to college, Corwin arrives and meets the mate his inner wolf cries out to claim for his own in Kieran Belle.
Ancient prophecy says Kieran is destined to become the legendary Silver Hunter. Dark forces seek to derail prophecy and end the House of Beauty. Can a child of the shifter-hunting House of Beauty and a descendant of shifters find love and happiness or will dark forces and opposing heritage tear them apart? 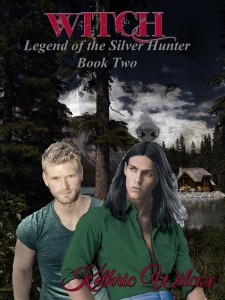 Darkness, fear, and power stalk the wilds of coastal Maine.
Kieran Belle has brought his boyfriend, Cory Cooper, home to meet his father’s side of the family, the secretive Oisín Clan. Descendants of the most powerful of the ancient Silver mages, the head of the Oisín is known as the Silver Witch.
Plots are not reserved for the bad guys alone. Unknown to Kieran and Cory, Grandpa Oisín the current Silver Witch, and even Kieran’s own father are plotting to use them to fulfill an ancient prophecy, and bring forth the Silver Hunter.
Outside the seeming safety of the Oisín compound, the dark forces lead by the mysterious Ebony mage known only as the Master and a dark Alpha shifter plot to destroy the House of Beauty and break the ancient spell binding shifters to one animal form.
Kieran and Cory’s love is threatened from within as they struggle for either balance or dominance in their relationship.
Will prophecy or fear rip these two star-crossed lovers apart, or will their enemies rip them to shreds first? What tales will the Spinners tell about the newest Beauty and his Beast? 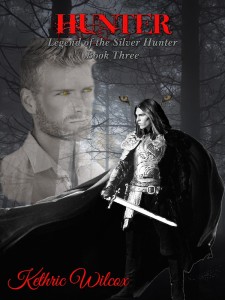 Nobody ever tells you how hard it is to become a legend.
When Cory Cooper came to Maine with his boyfriend, Kieran Belle, to meet the family, he never imagined the chaos that would engulf their summer break. The seeming safety of the Oisín compound has been shattered. Kieran’s grandfather, the powerful Silver Witch is dead and Kieran has been severely injured fighting off the shifters who invaded his family home.
The dark forces arrayed against the young lovers aren’t the only forces in opposition to their quest for Happily Ever After. Camille Belle, reigning matriarch of the shifter hunting House of Beauty, and Kieran’s maternal grandmother, also stands in their way.
Can these descendants of rival houses over come the forces that oppose them or is this version of Beauty and the Beast doomed to repeat the sad ending of the past?