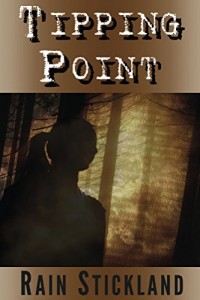 Mackenzie knew the power grid was going down. She was warned. So she spent years coming up with a way to survive and protect her daughter at the same time. When major cities start going dark, and supply lines to millions of people are cut, Mackenzie is suddenly faced with an entire litany of situations she wasn’t expecting, and isn’t prepared for. 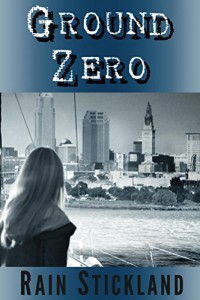 The world went dark, but Mackenzie was one of the ones who had prepared for it. Not everyone is as fortunate. Prescription drugs are no longer available, and Mac’s best friend is a type 1 diabetic. She manages to find someone who can make insulin the old-fashioned way, but she still has to get it to him before it’s too late. That means leaving the safety of her hidden farm and travelling hundreds of miles to get there, without getting killed along the way. Meanwhile, her daughter is forced to contend with one disaster after another. 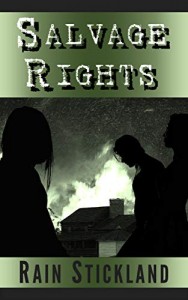 Mackenzie and her daughter, Cameron, have spent two years unintentionally building a legitimate community with friends and neighbours who survived the catastrophic collapse of the power grids. Not all survivors are interested in keeping things civilized, however. Minor troubles turn into serious danger for everyone on the farm, when they find themselves dealing with outside forces they don’t yet understand, and Mac is haunted by a past she’s tried to forget. 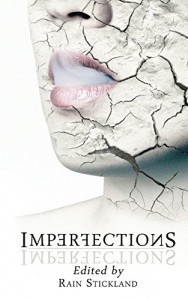 Humanity goes to great lengths to do away with their perceived imperfections, but where does the journey take them, and are they any better for it?

Imperfections brings together some of the best up-and-coming authors, for a veritable smorgasbord of fiction…and no genre is safe. There’s a taste of horror, a sampling of fantasy, a soupçon of drama, and a dash of science fiction, all with a distinct dystopian flavour.

Included in this anthology is the latest story in the Tipping Point series, wherein Blake has come home from his duties in the Canadian Armed Forces, only to discover that things at home are far worse than he expected.