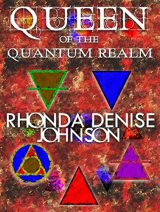 Jawan hadn’t been allowed to see his parents in eight years after the powerful Earth mage apprenticed him, and now he never will. They’d been struck down by the deadly purple plague that ravages Hadley Town. When his master’s magic fails to find a clue to this mystery ailment, Jawan embarks on his own search and finds himself trapped in a
world one billionth his normal size. 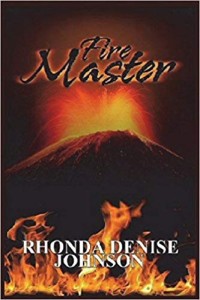 In this sequel to the young adult fantasy Queen of the Quantum Realm, Loby, the journeyman of the late Lord Elveston, plunges into Nanosia, a world one-billionth his normal size, to find the secret to his magic and take Lord Elveston’s place as the new fire mage. Loby doesn’t want to and isn’t ready. King Cestor’s diabolical machinations force Loby to get ready in a hurry. 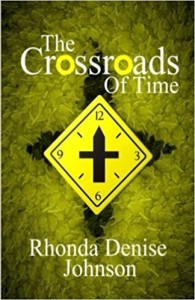 In this contemporary women’s novel, a young college student travels through time and finds herself fighting a historical battle for her very existence. Chloe doesn’t believe in coincidences, so when strange things keep happening in her life, she seeks the help of a Candombl priestess to find out what’s what. She thinks the message of the spirits trying to contact her may have something to do with her desire to do something great with her life. She knows she wants to do something more than what her mother wants her to do—get a good education so she can get a
good job working for someone else. As her visions become more corporal, Chloe gets literally swept out of her 21st century Los Angeles world in the stormy vortex of Oya, the African Orisha of the wind. Oya takes Chloe on a journey through time that throws her into the world of Ayodele, her 19th century ancestor on a Virginia tobacco plantation. Together the two women struggle to achieve more than society expects of them as women and as African Americans. 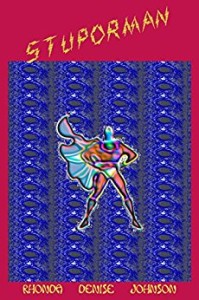 Stuporman to the Rescue – Short Story

A parody of the well known superhero. First written when Rhonda Denise Johnson was in the twelfth grade, Stuporman to the Rescue presents itself as a self-reflection. 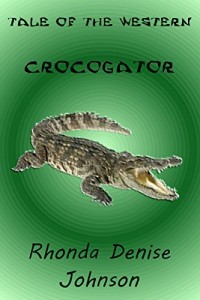 The crocogator is an urban legend in the African-American tradition. In The Tale of the Western Crocogator, I take this legendary figure out of his native home in New York’s Harlem and send him to Los Angeles. In his adventure, he finds out things about himself he hadn’t known, and develops a new appreciation for his female companion. 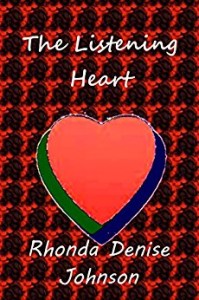 Deafness separates her from the words of the people around her, but she is determined not to be separated from their hearts. 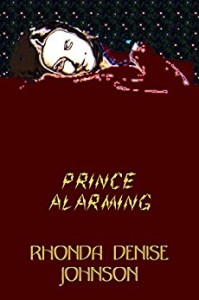 They lived happily ever after? Well, no, the story doesn’t stop there.
It never does. Find out what really happened to Sleeping Beauty and her charming prince. A fairy-tale grows up.