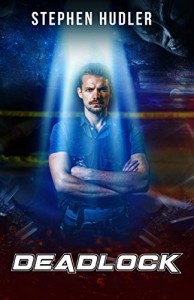 The Eoch and Thiar have chosen earth as the final battle ground in their eons old war.