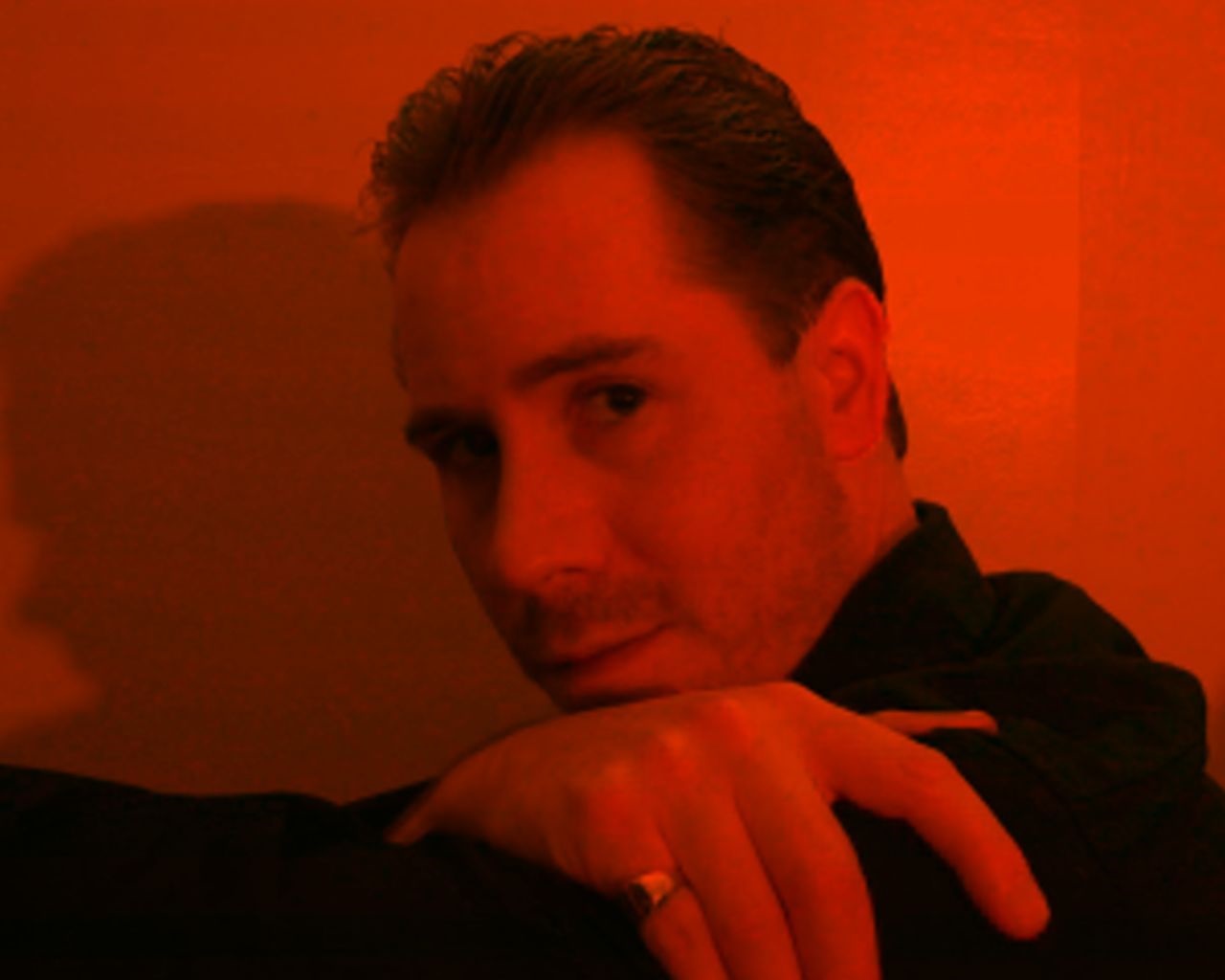 I am the author of now three books, Ouija, Black October, and After Midnight; my complete short story collection of fifty stories! My science fiction and horror tales have been published over twenty times in publications like MicroHorror.com, Twisted Tongue Magazine, AlienSkin Magazine, Flashes In The Dark Magazine and ShortnScarystories.com! I published my first story back in 2007.

I’m from a small aboriginal community in the province of New Brunswick, Canada… and writing the strange and spooky, and downright grossness that often comes up pelting my readers in the eyes with delicious terror is my favourite pastime.

You’ve got 20 words to sell your latest work. Tempt us.

The usual I think most writers deal with; time, and in this self-publishing business—money! Funds to launch each project to—not the stars—just the readers. The writing aspect is a blast; it always takes me away and I forget about time, my problems, my To Do’s everybody usually has in their everyday life. Once I start a story I believe in; it just takes me away. I just sit back, and let it roll.

I write anywhere. Once I have a story idea and it’s screaming at me to be told; that’s it, brother! Writing time! I’ve written flash fiction stories on napkins; in notebooks, my computer—doesn’t matter how, as long as it gets done. Or else it’ll haunt me until it does. I much rather work on stories in a small office or room, but if that solace-luxury isn’t available to me; pretty much anywhere is game.

Must have? To write? Besides a pen, or pencil, or computer? No. I’ve went so long dredging along with almost nothing but a keyboard or a sheet of paper and a stud of a pencil sometimes that I’m pretty accustomed to just getting the job done. Just entertain myself; and hopefully readers too. Nothing fancy for me; just Git ‘Er Done, muchacho!

That’s a hard question. There’s a good many, but when I think back to my earlier years trying to get my short stories published, I’d have to say Bag Of Bones by Stephen King, and The Journey Home by Michael McCarthy. Bag Of Bones, after I’d read it, I wondered why would things played out as they had, and in that particular way. For anyone who hasn’t read the book; it’ll make you feel, fear, and cloud you in sadness. That’s what King intended to do—that’s the key—making the reader feel something—anything, as the story progresses. The Journey Home on the other hand, was just a great get-away from the world I’d grown up in. Some of us feel exactly that way; just float off on some distant land and start all over… but for those who don’t, or can’t, aren’t books a great getaway? That one definitely was for me.

I’d have to tip my cap to the editors I’d hired and worked with over the years. If you really love this writing thing; there’s definitely two things you will come away with if working with an editor doesn’t scare your split-ends off. That’s growing tough skin in this business. Some editors will—not only tare your story a new hole—but your ego, if you have any. And usually they can do it in one sentence. You have to remember why you’re doing it; why you’re taking the time and sacrificing money to keep doing it: Because you love it.

That’s the easiest question in the world. Readers. That’s it! If you’re writing to get published and spending your own money to get your work out there, readers are the ones that’ll make sure it was all worth it. They will hunt your work down and your name until they’ve found that particular story or book you wrote a long time ago… and make it all worth while all over again. I couldn’t see myself being paid a big advance for a book of mine and being asked to read some of it to an audience who’d never read any of my books, but seen all the movie adaptations of them. I want my work to be read. I’d love readers, no matter who they are—to enjoy what I have for most of my life. The love of story… and being chilled in them.

Not much, no. Funny enough, though, I do try to edit out as much profanity as possible. That sometimes—during the story—can fly into it like a catfish in a rowboat. Happens fast and you only get to toss it back during the revision process. It may have been funny at some sudden moment, but done too many times and leaving it in the story turns that whole story into something else you did not intentionally vision. Stories tend to make a life of their own and roll on like a speeding bullet-train, and you’ve got to make sure you clean out all the foul passengers before the next stop. Other than that, I tend to change styles like a guitarist changes keys for the same genre. I could spend a week writing three or four horror short stories, and all of which are in different paces and wording. Keeps me interested; keeps each story fresh.

Simply, that the editor tells the writer the truth and helps them develop something publishable out of their work. Sometimes that advice may be harsh; but you have to trust, with all the experience these editors have with seeing every kind of work you can shake at stick at, that they’re giving you the best they can with whatever you present to them. Trust me, it’ll be worth it.

Well, if they liked the work—I’d ask them what they DID like about it, and why. If they said it was the worse garbage they ever read… I would wonder how, and why, I ever let that story or book be published. Or read at all. To them, I’d keep my mouth shut and take another look at the work. But, if I’d taken the time to work on it as any writer should in the first place, they would probably see where the stink came from and done away with it before any reader had the chance.

Keep writing, and know why you’re doing it. To each writer, that reason may be different; but as long as they know exactly WHY they’re doing it, their on the right track.

I really have no idea. That isn’t entirely up to me. Just because I may have fifty ideas for books or short stories; that doesn’t exactly mean I’d have the funds to keep having them published. I suppose I could try having more short stories published—some have been given four and five star status on websites, but—and here’s the kicker… how many comments? Very few. Like most writers, I need readers. I wanna know how you, the reader, feels about any work of mine. It’s the people who say they’ve enjoyed the work as much as I had doing it that lets me know everything is okay, and that I should (you got it!) keep doing it.

For cover art, I just try to match images that are related to the books. For Ouija, I’d ended up meeting a great artist, Duncan Long, who had done cover art for a bunch of Dean Koontz books (I’m a Dean Fan too, yay!) and he ended up creating exactly what I had envisioned for the novel. He’s amazing. For Black October—I couldn’t find much that I thought would work for the story of the book so I opted for an abstract looking cover. Funny enough, I had played around with the artwork after the book was published and found the image on the cover looks like pretty cool flames. I wish I would of done that re-working before hand; would have been a gnarly cover, I think.

In the winter; I read a lot. Last winter I’d read nine books back to back, ranging from thrillers to suspenseful horrors. From authors like the late great Sidney Sheldon to Jack Ketchum (we’ve chatted!) to Walter Mosley and Stephen King and Heather Graham, to name a few. Just about anything suspenseful—that’s my favourite, I’ll read hungrily. There are some self-published authors also who’ve caught my eye, so I plan on snatching up a bunch of their books and reading them back to back as well.

Thank you for inviting me! You know… monsters of the night only enter, if you leave your door open to welcome them. Sleep well, my friend. Pleasant screams… .