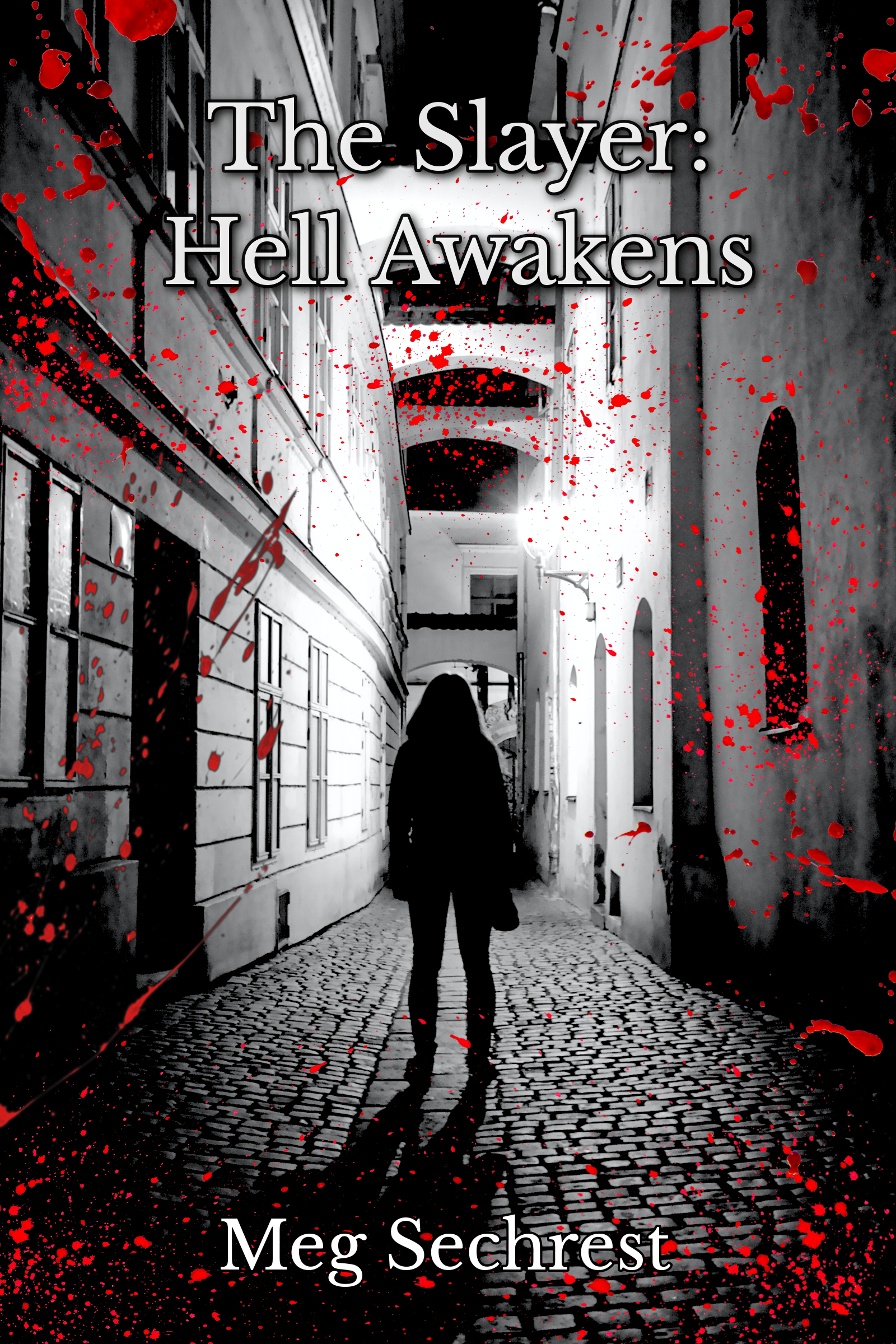 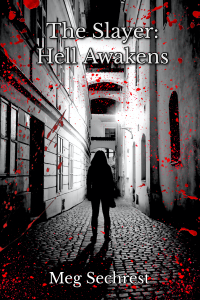 Born and raised in the small town of Grundy Hill, West Virginia, Abigail Taylor knew that her life was anything but normal. Everyone in town knew her father was weird and knew better than to date his estranged daughter. On her 21st birthday, Abbi awakens a dark and lethal force more powerful than any witch or warlock has ever seen. With every touch, she drains life from others and inadvertently opens the gates of Hell. With vampires and demons unleashed upon the world, Abbi crosses paths with a 231-year-old vampire playboy named Thomas Barclay.

Barclay and his family hold the keys to Abigail’s destiny as the Slayer, the only one who can send the demons and vampires back to Hell. As Tom and Abigail begin to fall in love, nefarious vampires and Satan himself conspire to keep them apart and away from their fate.