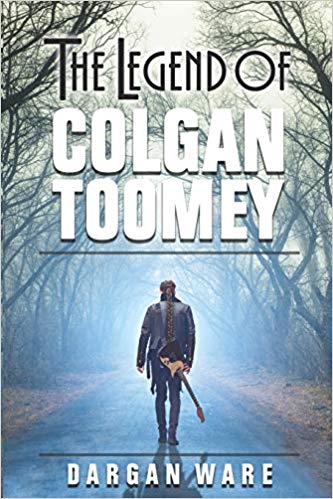 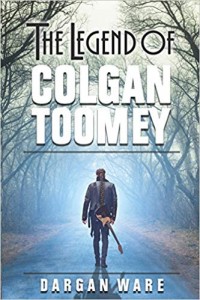 A hometown legend cut down in his prime.

Colgan Toomey was a hometown legend in Kellyville, Alabama. He had been a precocious child who’d delighted, amazed, and often bewildered everyone he met. He grew into the town’s biggest, and perhaps only, star: a football recruit that attracted every coach from there to Canada, an Eagle Scout, and eventually a medical student at the University of Texas. When the town heard that he’d been killed by Salvadoran rebels while volunteering on a Doctors Without Borders mission in Central America, everyone for miles around stopped to mourn.