Posted Oct 19 2016 by TheButler in Interviews with 0 Comments 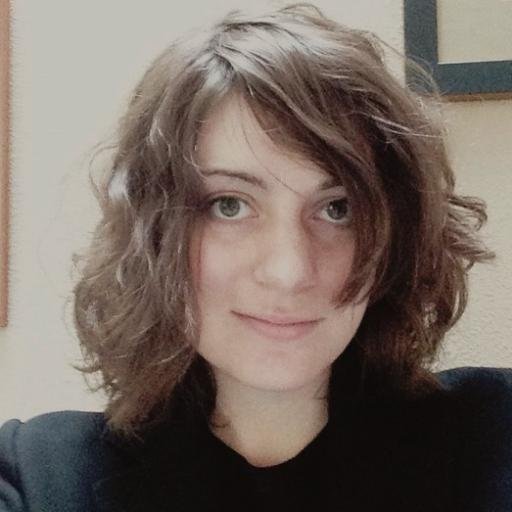 I usually describe myself as an engine; I like to make things, no matter what they are. In addition to writing books, I’m an advertising copywriter and social media consultant.

In my office, where I have my standing desk. I like being able to switch between standing and sitting whenever I need.

Youtube in a separate tab. The playlists I make for each book and/or series aren’t just thrown together. Each one is crafted as I’m writing and often changes as the plot shifts.

I’m always grateful I took the time to read The Hunchback of Notre Dame by Victor Hugo. It’s a real slog at times, but I learned the importance of taking the necessary time to establish the feelings that a place can inspire.

I developed most as an author when I stopped judging my own ideas before writing them. How do I know if they’re actually brilliant or stupid until I write them down?

Perfect example: There’s a moment in Romancing Brimstone where a character urinates while taking a bath. When that first came to me, I thought that was childish. It just seemed awkward. But I wrote it down anyway. It turned out that that was the perfect illustration of just how surreal this character’s story had become at that point. So I left it in.

I’ll know I’ve made it as an author when I’m taking selfies with fans of the book.

I watch movies. That seems counterintuitive, but I find film is at a point where people don’t feel as bound to conventional storytelling techniques. It forces me to think about stories differently.

Ideally, the editor is not afraid to say outright that something will not work. No one should take anything personally when it comes to crafting a book.

Were there at least ideas you liked? Also, thanks for the money.

Just get out of your own head and do it. You can always edit it later.

I have learned that gut feelings are extremely important. With my first publisher, they claimed that they knew what would sell and set about giving Romancing Brimstone a very slapped-together cover. It was far more toward the erotica side of things than supernatural romance (the book’s actual genre). But they said it was right. I believed them.

Of course, the book bombed upon its original release. I have since found a wonderful cover designer who pays attention not only to what sells but what distinguishes books from each other even within a genre.

Sadly, I don’t read books as often as I would like. But I love reading Gothic literature and am halfway through Dracula.