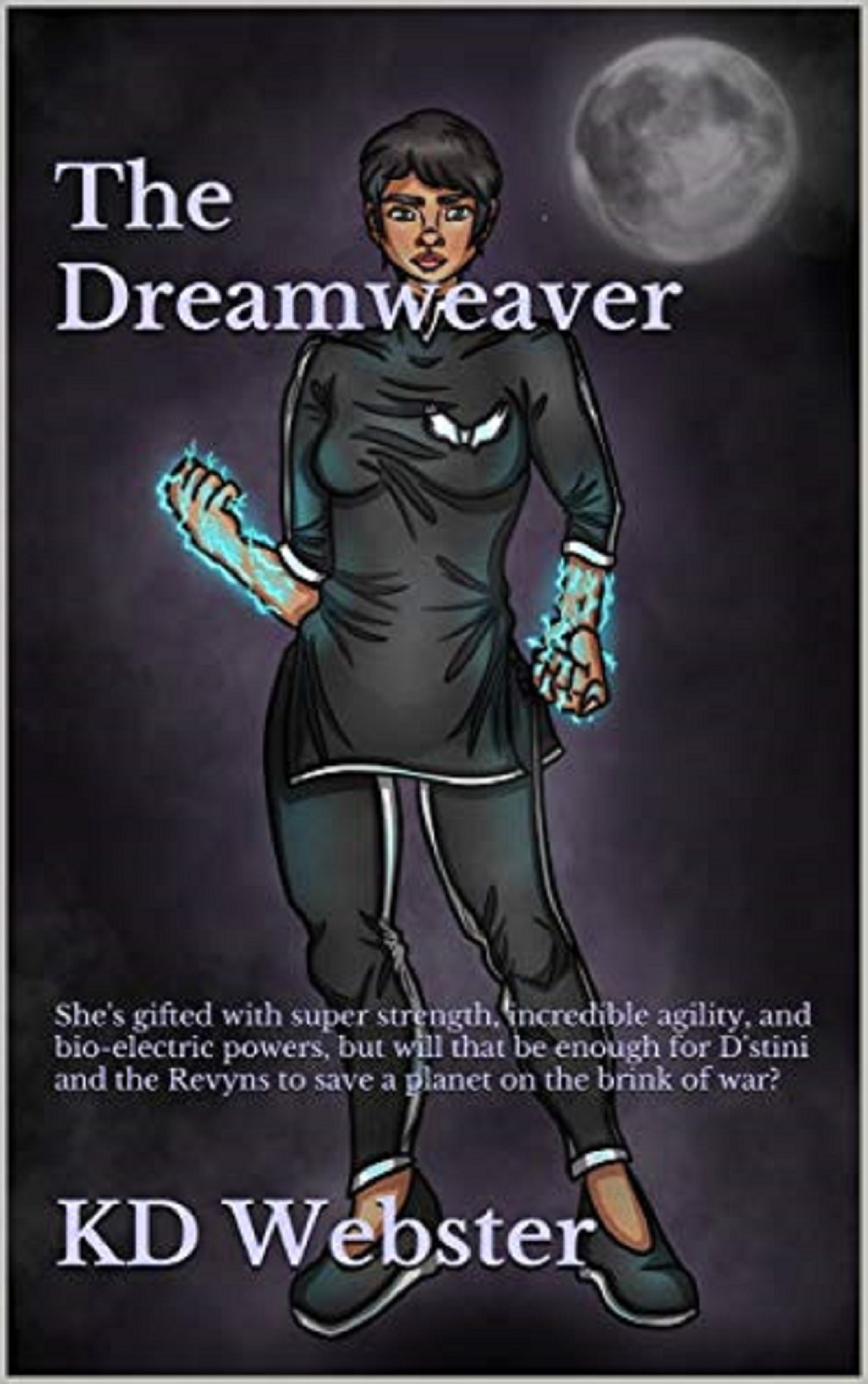 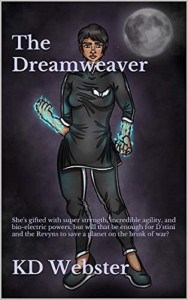 Her name is Destiny Dustman. An all-American senior on her way to graduating high school. Destiny excels in academics and is also a skilled gymnast. With a loving family and a best friend, she just wants to live a normal life in Atlanta, GA. However, lately whenever she falls asleep, her life becomes far from normal! Her essence wakes up on another world, a planet called Kyan. There, she is gifted with powers and abilities that set her apart from the normal human (complete with a slight difference in personality). She becomes D’stini, part of a team called the Revyns. The Revyns are a small, but diverse amalgamation of gifted and talented humans and non-humans.War is coming to Kyan. A war that threatens to tear the planet apart. On the one side are the Kronans, a militant race from another planet called Kronos. Their overall goal: to make Kyan the crown jewel of the Kronan Empire! On the other side are the Gi-jans, a very powerful race on Kyan with an extreme distaste for outworlders. The Revyns have come together for the sole purpose of stopping this war from happening (as foretold by the Arcane Scrolls). D’stini is the key to stopping this war. But for all her powers and abilities, Destiny is still just a teenager just trying to navigate high school, and how could she be expected to stop an alien planet from being destroyed?Book One of the Dreamweaver series!