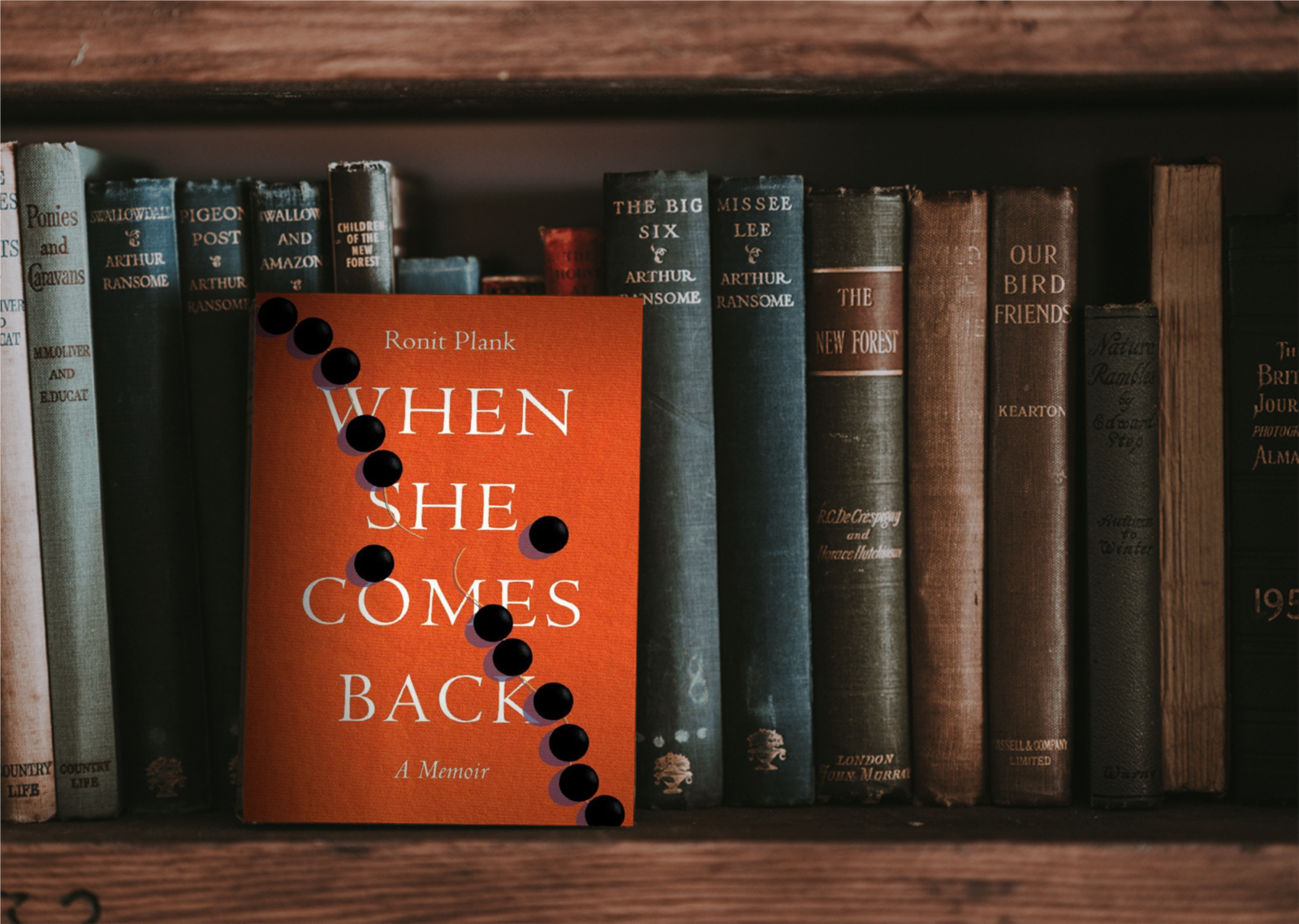 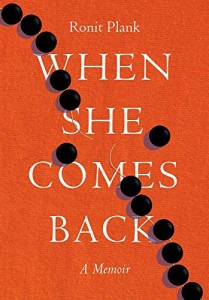 When She Comes Back – Coming-Of-Age, Memoir

Abandoned By Her Mother

Ronit was six years old when her mother left her and her four-year-old sister for India to follow a cult guru. Bhagwan Shree Rajneesh, whose commune was responsible for the largest biological attack on U.S. soil, preached that children were hindrances and encouraged sterilizations among his followers. Luckily Ronit’s father, who’d left the family the previous year, stepped up and brought the girls to live with him first in Newark, New Jersey, and later in Flushing, Queens. On the surface, his nurturing was the balm Ronit sought, but she soon paid a second emotional price, taking on the role of partner and confidant to him, and substitute mother to her sister. By the end of her childhood, Ronit would discover she had lost her mother and the close and trusting relationship she once had with her father. Though they have had a relationship now for years, she grappled with the toll her mother’s leaving took, measuring her self-worth by her absence.

When She Comes Back is the story of a family trying to find itself, grownups who don’t know how to be adults, and the pain a child feels when she discovers that her love for her mother is not enough to make that parent stay. When She Comes Back is also a story of resilience and reconciliation, how rejection by the most important person in Ronit’s life ultimately led to an unflagging commitment to, and love for her own children.