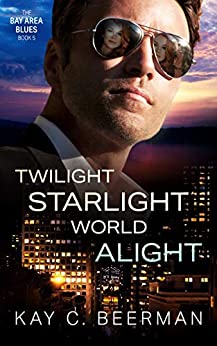 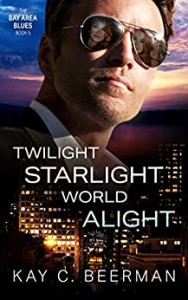 Abby Stevens, a vibrant tech worker, resides comfortably in the San Francisco Bay Area. Her cool life is suddenly toppled over when someone starts threatening her for unknown reasons. Instead of brooding, kick-ass Abby decides to find the truth that lies beneath.

Dazzling FBI division assistant director David Harp, also a cyber expert, has the mother of all loads of trouble on his hands, including his girlfriend Abby who abruptly declares she’s leaving him, and he doesn’t understand why.

At the same time, the NSA and FBI have intercepted a suspicious electronic message that could be a communication between an infamous dark website and terrorist-wannabes. As the FBI tackles the situation, a mysterious explosion sends the IRS investigation spinning in another direction, colliding with the FBI’s case. It quickly ups the ante when Abby faces unforeseen jeopardy. David has to decode the encrypted message ASAP to foil mass destruction and save her in time. Can he also win back her love?