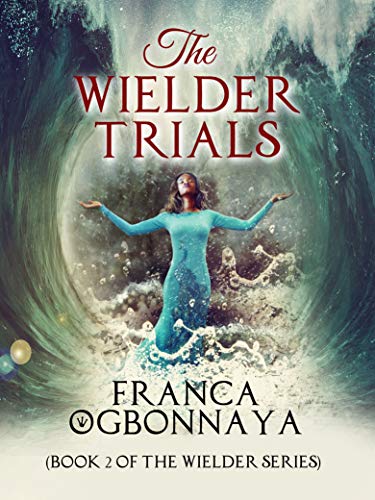 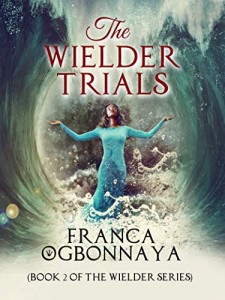 The Wielder Trials: Book 2 of the Wielder Series – Fantasy

After the harrowing events of her encounter with Namiran raiders and Alkynaia sea serpents while onboard the Windrider, Britea now finds herself enrolled in one of the only three wielder schools left in Malaquey. She soon discovers there is more to wielding than she thought, and while she makes some close friends, she also creates some powerful enemies. As fate catches up with her, she will have to look deep within herself to find the tools she needs to meet her destiny and save her school.

Meanwhile, the Dyhaeri, Kahl and Mat, are forced to come to terms with the far-reaching consequences of Kahl’s rebellion. As they are being “disciplined” by learning how to properly interact with humans on board the Peacekeeper, they come to discover they are to play the part of ambassadors in Malaquey, and at Britea’s school in particular, after many mysterious deaths and disappearances of humans and Dyhaeri alike at the hands of the mad Immortal Queen of Namira. Their three paths will cross and intersect with a fourth player’s path as an ancient prophecy plays out that forces each to learn about themselves and reassess their current views of others and the world and will either cause a war …or doom their lands forever.