The Me In Memory: A Penny Lost, Book 2 – Aspen Bassett 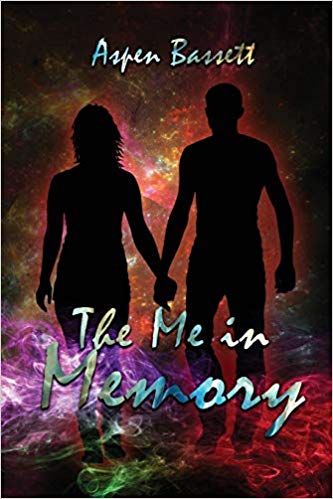 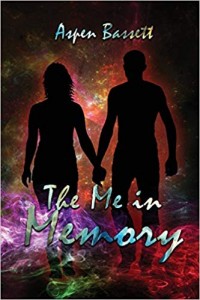 The Me In Memory: A Penny Lost, Book 2 – YA, Time Travel, Urban Fantasy

It’s been one month since Penny Grace traveled through time with Stranger, the hottie from next door. One month since she changed the course of the future, developed mysterious control over a dark force, and somehow got erased from time… Now, not even her own sister remembers her.

Penny feels the daily sting of not belonging in her own home, so when Stranger asks for help in preventing his brother Jack’s death, she jumps at the opportunity.

But their simple rescue mission soon turns impossible when a darkness named The Shadow offers Penny an impossible choice: win her family back by taking down The Void and restoring the natural timeline, or save Jack and ensure the world’s collapse.

Not one to trust a threat, Penny decides to find The Void herself and demand help. Only now The Void is masquerading as a human with no intentions of risking his freedom to save a dead man. Secrets pile up between Penny and her Stranger as she struggles against an inevitable sacrifice.

Tags: A Penny Lost, The Me In Memory, Time Travel, Urband Fantasy, YA Categories: New Release