Posted Feb 15 2021 by TheButler in Interviews with 0 Comments 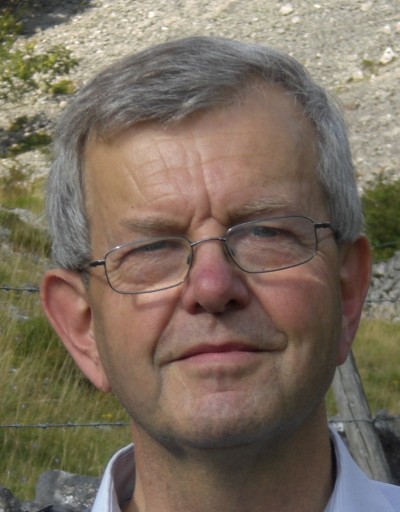 Alec Reid: Until I was thirty, I thought writing was something everybody did!  When I was 18 I joined the BBC, spending all my time with creative people, so it was a not unreasonable assumption..  My own writing began early, with stories for the local children’s library magazine.  In my twenties I was on the poetry circuit, having poems broadcast and occasionally published.  Later I wrote and directed a couple of music dramas for radio, which led to my becoming a full-time radio drama and documentary director.  After I went freelance I wrote book and lyrics for ‘Muscles the Musical’, which was produced in London some years ago.  A revival was planned, but the pandemic put a stop to that.  Until now most of my writing has been drama-related, but something in my subconscious urged me towards my first fiction book.  Given my background, I had intended to go ‘straight to audio’ and directed the whole thing with a cast of sixteen actors.  It’s available on Audible.  In the end, I was prevailed upon to publish the text as well.

AR: My ghosts may breathe alongside the supernatural, but do not need the darkness to bring terror to your daily lives.

AR: Makes no difference.  If I need to write, I write.

AR: Coffee, a working computer, and a chair, with some superglue to keep me sitting in it.

AR: I used to read Dickens when I was in primary school.  He gave me vocabulary, fed my imagination and instilled the faint beginnings of empathy.

AR: Not being ‘An Author’, but throwing myself into life and relationships.

AR: That’s a tough one.  I always want to entertain, but am starting to feel the need to get my stories out while there is still time. 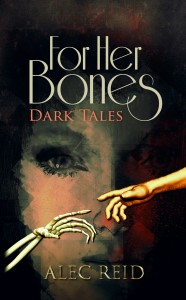 AR: It wasn’t a review, exactly.  Someone contacted me via LinkedIn to ask if I had written ‘Misrule’, a radio musical from way back.  When I said I had, he told me that he when he had listened to it as a teenager it gave him the ambition to be a writer.  He now writes for television.

AR: Marketing.  Generally speaking, my writing has been commissioned, and other people used to take care of that.

AR: I’ve never had an editor, although have frequently been one.  There have been no complaints, but I haven’t tried to analyse the process.

AR: Thank the lover and apologise to the hater.

AR: Try to cram as much into your life as possible.  The rest will follow if you cannot prevent it.  Writing is not compulsory. Only do it if it becomes uncomfortable not to.

AR: Ask me after the event.

AR: I’ve never done so.  When I wanted a cover for my book, I researched cover designers online and commissioned the one whose work I most admired, Jacqueline Abromeit – jabromeit@t-online.de – I was delighted with what she produced.

AR: All the time, not least because I produce a couple of audiobooks a month.  I read everything from literary fiction to scandalous thrillers.

AR: The actor David Collins is a friend of mine and a really excellent poet.  He hasn’t published yet but has started to talk about it.

For more on Alec’s first book of fiction — For Her Bones: Dark Tales — please visit: