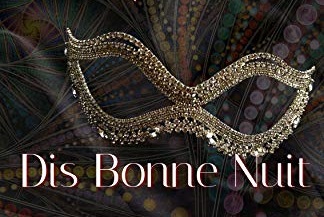 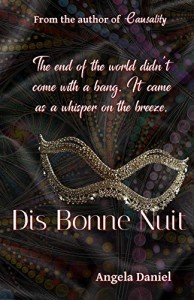 The end of the world didn’t come with a bang. It came as a whisper on the breeze. It could have been any day on Bourbon Street. But it wasn’t. It was the day the end began. A sudden mysterious virus sweeps over Orleans Parish and within a matter of hours it seemed that everyone had gone crazy. As the city burns, madness and dissension spread quickly. Desperately trying to identify the root of the illness, mistrust and suspicion surround the scientific community over the murder of a colleague.

As the event spirals outward, a group of strangers is thrown together determined to survive. Armed with only the talisman and charms of an eccentric woman, they look for their own answers. Will faith, science and black magic be enough to stop the deadly epidemic in time to save humanity? Say your prayers and say goodnight.