Posted May 7 2015 by TheButler in Interviews with 0 Comments 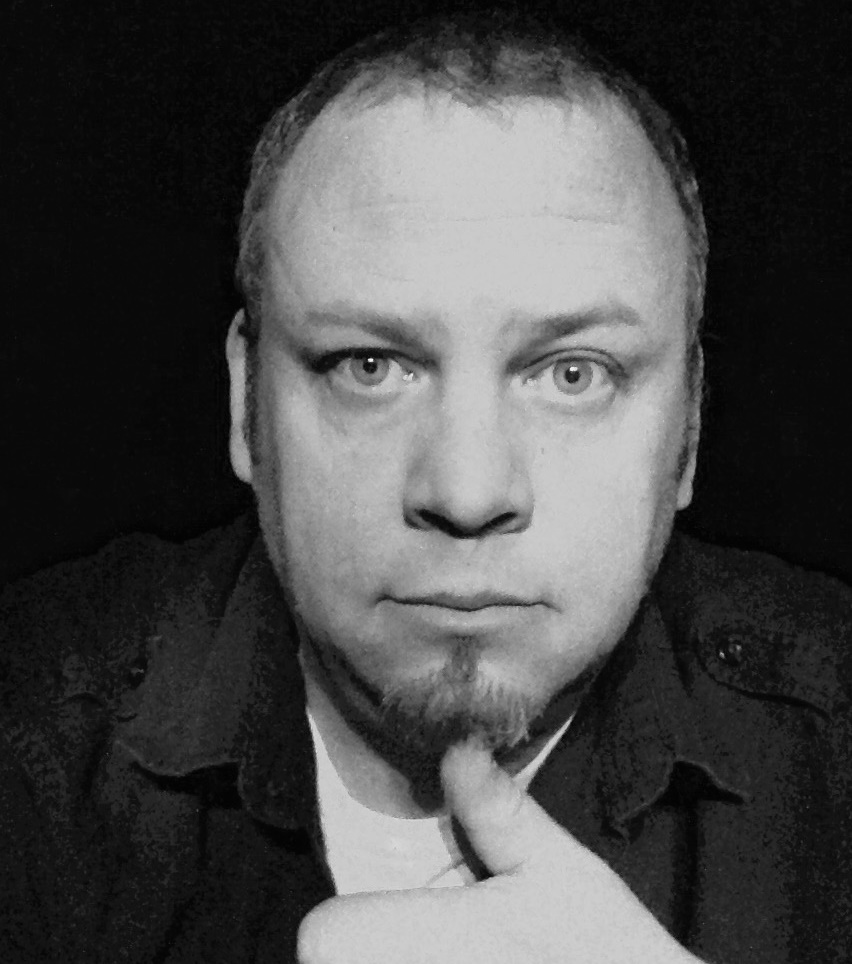 I’ve been writing forever and have written everything from training manuals to political rhetoric. As far as fiction goes I try and make people laugh while entertaining them and trying to start a dialogue or driving home a point. Maybe I read too many fables as a kid.

Anywhere that I can write is exactly where I like to write. Ideas for me aren’t the hard part, it is all of the little crap that happens between ideas that are difficult for me, so whenever I can get a character from one room to another or down from the mountain or out of the car, I try to write it down on paper or in my head. I write in the office and my bedroom, the kitchen and my Jeep.

A cohesive thought and possibly silence is all I require. In the early chapters of Off the Grid, I tried the whiskey thing, trying to invoke Hemingway or someone. Sitting at the computer with a rocks glass full of whiskey and all I got was drunk, which is ok for my disposition but not so great for productivity. Whiskey and its effects play a large role in the book though. Pan has a couple of drunken dates and a few hangovers.

There are so many books that have influenced me. I love the Russians and the Irish. There is a certain darkened bitterness that is prevalent in Joyce and Dostoevsky. Orwell and Huxley influenced both my life and my writing. I am a big fan of Sallinger and Heller. If I had to pick one book though, it’d probably be 1984.

Sitting down and writing is the best answer. That, of course, isn’t the end, but it helped tremendously. Once you put something on paper, you realize if the story is viable and if the writing is any good.

I want people to want to turn the page. That was all I wanted to know in the early stages of the book. Friends wanted to give me notes on this or that. I would ask them, do you want to turn the page and know more. Having a page turner and making sure that people are entertained is important, but I think that starting a discussion or making people think is most important.

I write and then rewrite and then write again and rewrite some more. By the time, the book was ready for publishing there wasn’t much editing to be done. I had edited during the entire process.

I would say trust, but I am not really sure because my editor wasn’t involved to a large degree.

Tell me what you think and what would you like to see? Let’s have a talk.

Why? Tell me what you think. We need to talk.

Writing was the easy part, and it was difficult. Be prepared for a roller coaster of ups and downs and trying to get your writing seen through a barrage of other books. Regardless of good writing or bad writing you need to keep your head up and market the hell out of it.

The sequel to Off the Grid: The Catalyst is in the works. It will be called Off the Grid: The Uprising. I also have several unfinished works that I have been trying to finish. More content is coming and hopefully soon.

I wanted to make sure that the cover delivered a message about the book. In my mind, it is all about branding. I took time with photos and images to develop the picture that delivered 1000 words.

Thanks for taking the time to answer our questions. Best of luck in the future, Brian.