Posted Oct 1 2015 by TheButler in Interviews with 0 Comments 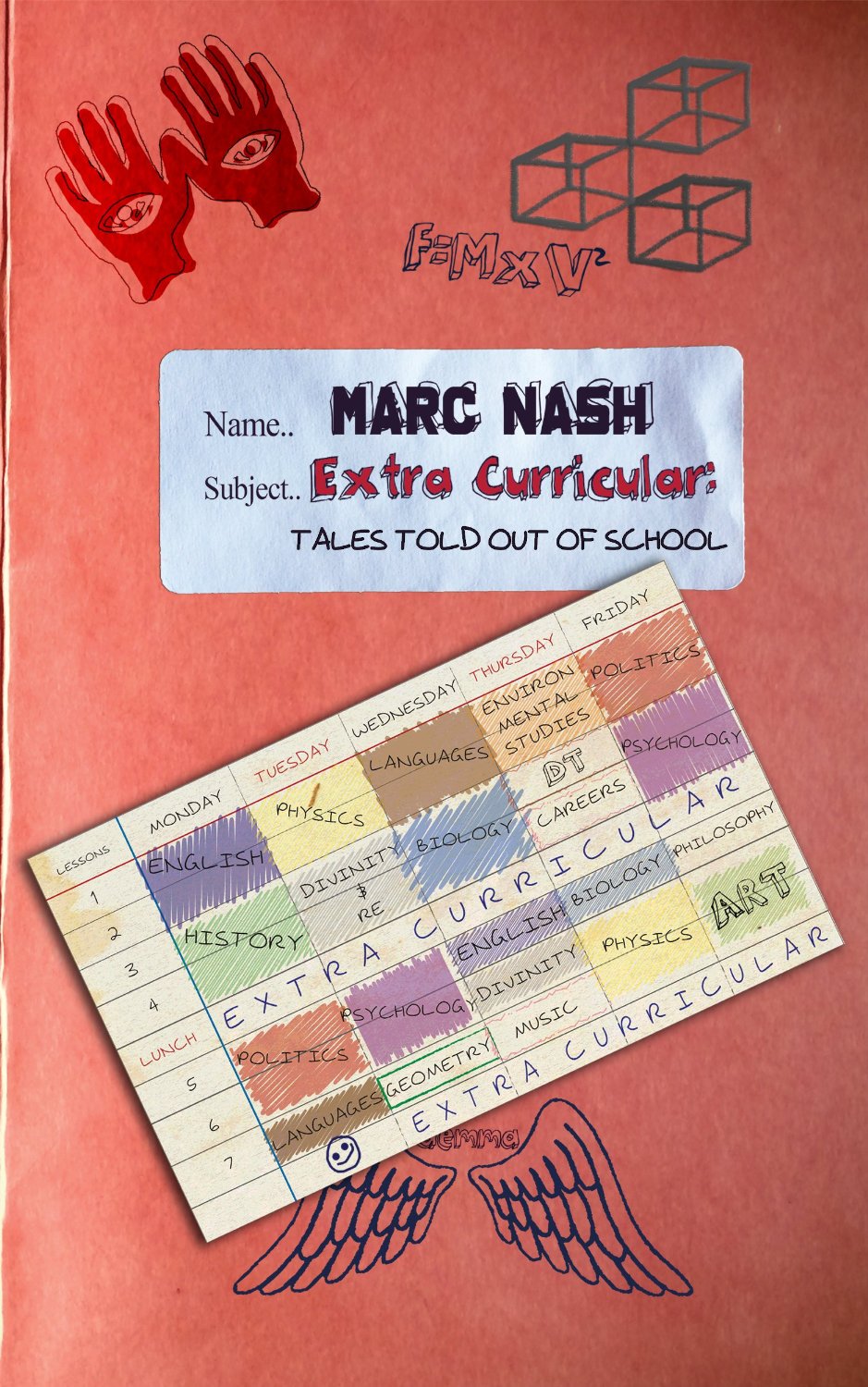 I started writing at university because there was a free stage space there and plenty of willing actors so I had room to learn on the job without external pressures. I only started writing because I was so fed up with my course and how I was being taught and would have walked out on the whole thing had it not been for being able to stage my work. I didn’t read much and I certainly didn’t visit the theatre much as a kid, so I was completely self-taught and temperamentally I was writing very oppositional theatre. Both opposing the politics of the time (the 1980s) but also the conventions of the theatre of the time. When my twin boys arrived I stopped the play writing as I was too busy child-rearing to hang out at theatre bars and turned to prose writing instead. Again, untutored and driven by strong feelings of what didn’t work in the conventional stuff I was reading, I seem to have ended up with a very different approach to construction of the story and narrative. I love exploring and trying to fashion new ways to tell a story. Maybe one without characters. Or one which doesn’t follow a conventional beginning, middle, end structure. Some which are all about the central image and the associations that fly off from it centrifugally. Flash fiction allows you to do anything, because some of those things are unsustainable across the length of a novel, but work perfectly in the space of just 1000 words.

You’ve got 20 words to sell your llatest work. Tempt us.

What do you want to achieve most from your latest release Extra-Curricular: Tales Told Out Of School?

To entertain readers and then to leave them with something beyond when they read the final story. Perhaps an image that they keep returning to think about, or a story that shakes their expectations of just what we mean by ‘story’.

How long did it take to put the collection together?

About 9 months. I usually look to write a flash fiction story each week. It takes almost as long deciding which stories make the cut and in what order to arrange them in a collection. This one was a bit different as the idea of grouping them by school subject made that job a lot easier, though several stories could fit under other subject headings.

Propped horizontally on my bed, sort of like Dame Barbara Cartland though she had a proper divan. But I’ll write snatches anywhere, on the bus, in the bath, I’ve written notes on the back of cinema tickets when the lights come up.

I have music on when I’m writing the first draft, but not for when I’m editing. Never quite understood that. Writing flash fiction is not too bad because it’s in short bursts, but when writing a novel I resent having to break for food, sleep, and other bodily functions.

I don’t usually get influenced by books, as those I love to read are not how I myself write (Kafka for example is my favourite writer and I’m about as far removed from him as you could get). I’m more influenced by lyricists and comedians. Stewart Lee deconstructs his comedy through his act and I feel I do similarly with my writing, pointing up the elisions and sleights of hand of language even as I employ them. As far as ideas go, I wish I could write like American author Ben Marcus and the story “Perspective” in this collection is a kind of homage to him. It’s about how an alien race might view mankind, if their only primers had been our books on art criticism.

The cognitive dissonance that is both the love of words and a huge exasperation at language’s inability to communicate properly. I explore both in my writing.

There isn’t other than ensuring I always look up words I’m unfamiliar with when I come across them. Then I’m usually gripped by a fervour to use them in my very next work! There’s one that snuck in this collection at the very last minute. The draft I sent off for formatting didn’t contain it, but as my editor couldn’t open my version of the file, I managed to insert the word I had come across in the interim into the version I re-sent. The one thing I wish I could have added to my armoury was to be able to speak and write in German, because I think its grammatical structures offer something that could enhance writing in English. This collection has a story that honours the German language’s ability to compound words to construct complicated terms where there are no exisiting words in English for it. The shared roots of our langauges (through Angl-Saxon) conjured up one of the most lyrical literary functions in the form of the ‘Kenning’. Succinct and beautiful metaphors in just two words.

From the writer’s point of view, we can’t be too precious about our words because then you don’t allow the editor to bring their skills and art to the piece. When I first started writing it was for the theatre and sitting in on rehearsals I saw actors who just kept corpsing on some of my words no matter how hard they tried. So those words were cut, even if they were the best words in the play. Once you’ve been through that process, you realise nothing that you write is sacred. The editor of my previous collection cut out the word ‘Mayhap’ because he said he just had a particular thing about that word. That’s when you realise the relationship is a lot like a marriage. You each have your blind spots and the other has to allow them. The problem only arises if you both have them over the same things but in different directions, but that’s rare.

Ironically for an author, I’d probably be lost for words. For me the best thing about the whole wirting thing is when I come off stage having done a reading and people come up to you and say they really enjoyed it. Somehow reading the stories to an audience is one step further on than unknown readers reading your work that the author remains oblivious to. I also learn a lot about my work from reading and having to rehearse it. Things I hadn’t realised when I was writing, but comes out in this process.

My favourite feedback was ‘that it was just strings of words that took up space and left me none the wiser afterwords’ which I think can sum up all fiction and reveals language’s rather hit or miss facility for communicating ,which is what authors are forever contending with when they write. If a reader hates what I’ve written, then I’ve failed them. The fault is never with the audience.

You’re going to get a lot of advice in this business, plenty of it contradictory. How do you know which to listen to? If you stick to your original artistic vision, the reasons why you became a writer and took the creative decisions you took, then that should steer you through the quagmire.

Collaborating with a video designer to turn some of my flash stories into kinetic typography videos which brings the stories absolutely alive. I’ve done one and currently have a second one in production, with several more lines up. I’ve got plenty to choose from, having now published 173 in the various collections. I also have a novel complete and my first collection of short stories (as against flash) also ready to go. I’ll look at publishing one of those next year.

Having been used to working with other creative people in theatre, I like to cede a genuine creative space to my cover artists to bring their skills and vision to the project without too many constraints from me. It usually works from the artist reading the work and coming up with their own interpretation and then we come together and maybe make some tweaks. The only thing I look to encourage is that the title and author name are part of the image and not just stamped on or over the image. In one of my novels, my author name was reverse-reflected in a bottle. For the current collection it’s the name on a school exercise book.

Daily and usually literary fiction or even experimental fiction though I reject both labels as unsatisfactory. Just fiction really…

Thank you and thanks for the great questions

Pick up your copy of  Extra-Curricular: Tales Told Out Of School at: