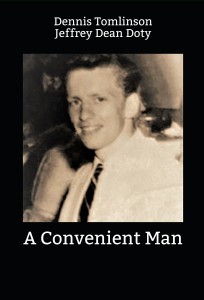 THE FACTS DON’T MATTER WHEN DETECTIVES DECIDE TO ARREST AN INNOCENT MAN!

In 1957, little seven-year-old Maria Ridulph was kidnapped from the small town of Sycamore, Illinois, while playing with her eight-year-old friend, Kathy Sigman. The brazen audacity of this heinous crime shocked the country and made national headlines for months. So sensational was the crime that daily updates were required by President Eisenhower and J. Edgar Hoover. Almost five months later, Maria Ridulph’s remains were found in a patch of woods nearly 100 miles away.

For three years, a flurry of suspects were paraded past Kathy Sigman, the only eyewitness, with no credible identifications. As the tips and supects faded away, the case went cold in the 1960s.

In 2008 the Illinois State police received a tip from a woman claiming her half-brother, John Tessier, was the man who killed Maria Ridulph because her mother had made a deathbed confession that “John did it!”

With that, an investigation began into a man who had been cleared by the FBI in 1957. A man whose witnesses to his alibi had died, forgotten, or vanished in the 51 years since the crime, A man who changed his name, had siblings with resentment issues, women troubles, failed marriages, and a conviction involving a teenage girl. This all added up to make him the perfect fall guy for the crime. A convenient man.

This is the true story of a 72-year-old grandfather who spent almost five years wrongfully imprisoned for a crime he didn’t commit. 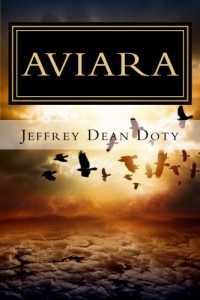 Robyn Swift is in a tight spot. The little swallow delivered a message to the wrong bird and sparked off a rebellion against the giant raven, King Rauch. Now Robyn is on a mission to gather allies for the outmatched rebels. All she has to do is elude a cunning prince and his personal assassin, outrun the King’s army, and cross a vast poisonous desert. How hard could it be?

Colorful characters and a richly detailed kingdom of birds creates a story unlike any other. Read Aviara, embrace the rebellion, and fall into a world of rare and exciting adventure. 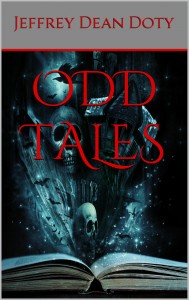 Do you like stories with a twist? Stories that run just a little different? Odd Tales is full of little twists and unusual stories. Fans of the supernatural and the weird will find this anthology to be just what they are looking for. Ghosts, skeletons, fey creatures, haunted guitars, and even time travel have their places in this collection of short stories from the wonderfully warped mind of Jeffrey Dean Doty. 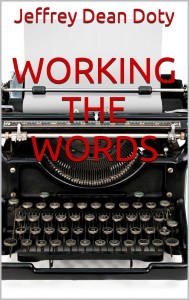 An insightful little handbook for writers who are true students of the craft of fiction. Author Jeffrey Dean Doty shares simple and direct thoughts on everything from the art of description to mythic structure. Doty brings to each page his experience as a journalist, editor, published author, and over fifteen years as a writing mentor and teacher of writers’ workshops.
Learn about the all-important Dream State, and how to evoke it in your readers. Discover the importance of using all five senses in your writing. Gain an understanding of making each story uniquely your own.
More than just lessons on technique, WORKING THE WORDS is a celebration of the writing life, the people who persevere in the face of rejection, and the effort that goes into producing a truly great piece of literature.