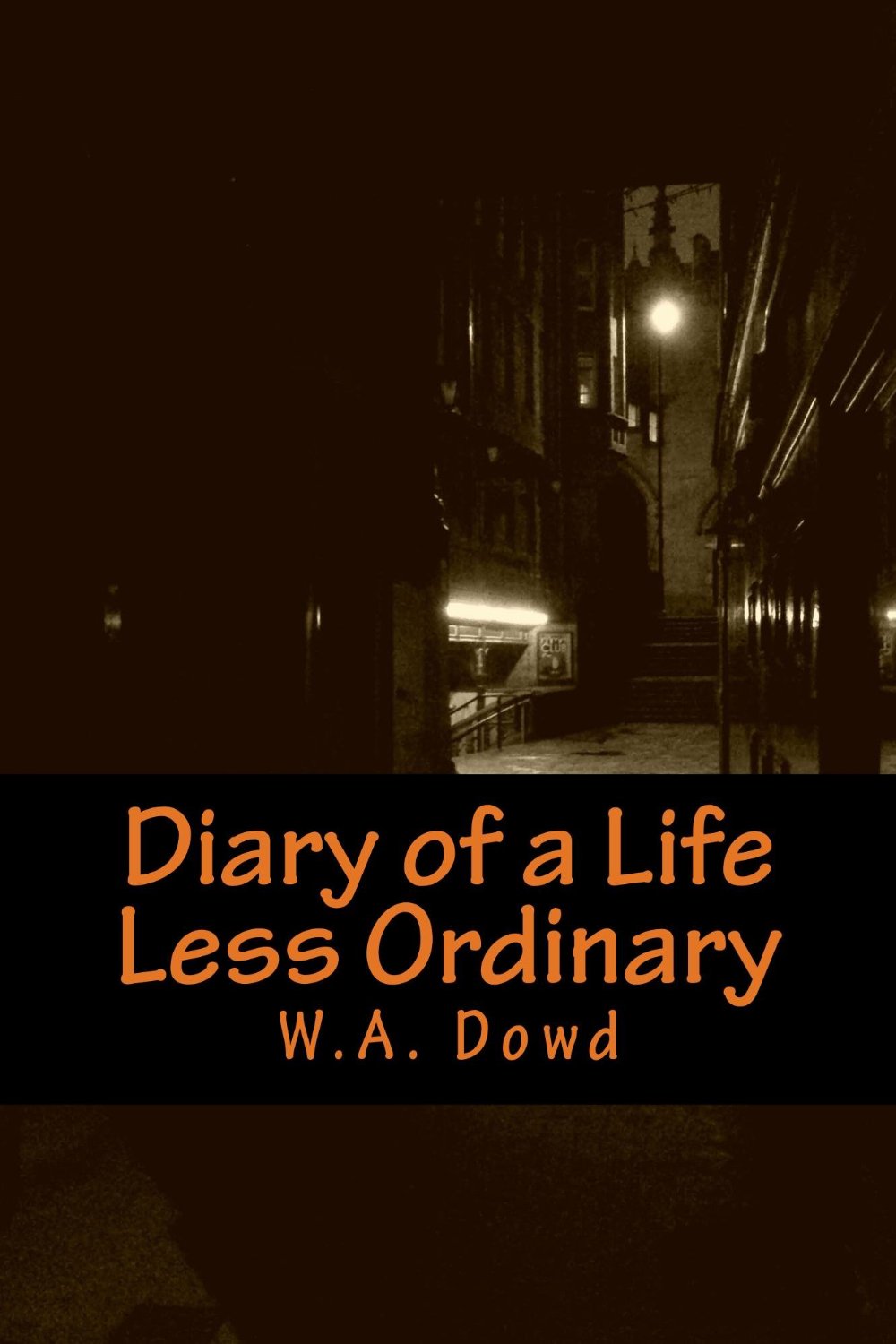 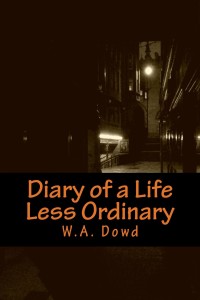 My name is Quinn Marshal. You don’t need to know much about me, save a few important facts. I am one of the very people who can see what really waits in the dark. I am an Occult Detective and despite popular belief, the things I hunt do not just live on the page of a book or on the screen of a television.

I didn’t get off to the best start in life with both my parents being murdered when I was just nine years old. A chance encounter years later would then throw my life back into turmoil, I was drawn into a dark world I did not know existed.

Quickly I discovered, just because there are things we do not understand. It does not mean they do not exist. I have to keep secrets from those closest to me in order to protect them and seek out any who need my protection. Now that I know what lives in the dark and who is watching when you sleep, I can never walk away from this life. I live in a bit of a nightmare world of fantastical creatures from myth and legend. Yet often my own internal demons are more frightening and difficult to fight than the monsters I hunt.

Most people are open to the paranormal as a child and it is often said that imaginary friends are not really imaginary. The thing is, we get older, we grow up and we feel a need for normal. Your rational mind over rules the imagination you once had and you just can’t or won’t see things anymore. Can you remember the time when you suddenly just stopped sleeping with your face under the covers of the bed or fearing the dark. You can’t explain it, you don’t know why, you just did.

Here is the truth you deny yourself every day, supernatural beings are real. Not all are evil, some are quite shy, some even want to help occasionally and the chances are one is looking at you right now… you just cannot see them.

Diary of a Life Less Ordinary is the first in the series of the Quinn Marshal diaries.