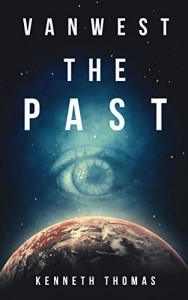 The Past is the first book in the VanWest series, about an Enforcer who lives in a dystopian Earth of the year 3000 and works for an authoritarian ruler called the Universal Council. Tasked with travelling through time to stop a renegade sect, that seeks to change Earth’s past, he comes to learn about his dark origins and his unique ability. 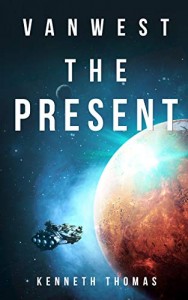 The Present is the second book in the VanWest series. To defeat the Universal Council, VanWest is made to confront his dark past. Uncovering Mars’s many secrets and the coming together of Earth’s main opposition groups could prove pivotal in defeating the Council’s mighty Space Army. However, success is not what it appears, for there’s a twist that he could not foresee.