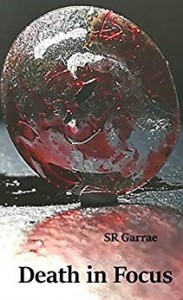 Acclaimed, sexy reality photographer Jamie Carval, desperately searching for a new theme for his next exhibition, stumbles upon dedicated, driven Manhattan detective Casey Clement and her hotshot team at the murder of a brilliant scientist.
Carval instantly decides that the intensity and unity of the team will form an outstanding show, with Casey as its stunning centrepiece. But Casey has hated photographs ever since a jealous fellow-recruit tried to shame her with a stolen copy of a shot from a college party, and she isn’t in the mood to play nice.
As the cops unravel the mess of multimillion-dollar motives for murder, the trail leads them from the research lab to the door of big business.
While Casey hunts for the truth, Carval fights to find a way past Casey’s resistance to his photos and the heat that’s building between them. But when the murderer starts to come into focus, can photographs save the day? 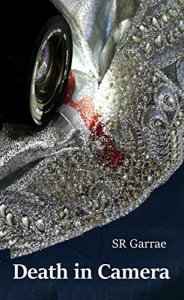 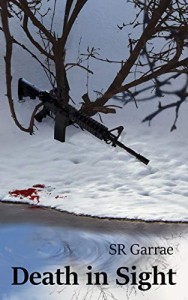 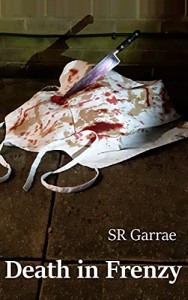 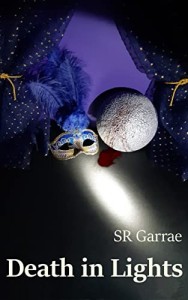 Be sure your sins will find you out.

Ambition…envy…lust. But murder is the deadliest sin of all.

Isabella Farquar was found murdered outside the Manhattan theatre where she was to star as Titania in an experimental production of A Midsummer Night’s Dream. But which sin caused her death? As Casey and her misfit team of detectives uncover ambition, envy and lust at every turn, the multiplicity of motives leaves them swimming in a sea of suspects.

Casey’s only ambition is to catch the killer. But her lover, Carval, is opening the blockbuster exhibition that will cement his own ambition to be the most famous reality photographer ever – and provide an opportunity for Casey’s envious co-workers to try to bring her down.

Ambition…envy…lust – and murder. Casey has to ensure that the killer’s sins will find them out.