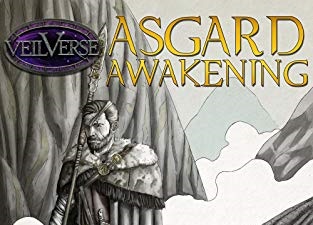 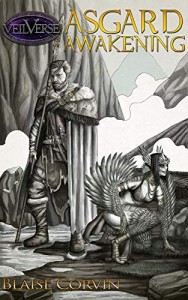 After years of slavery, subjected to torments of body and spirit by the inhuman Kin, Travis Sterling can barely recall his old life. Memories of Earth, and of disappointing his family barely seem real anymore.

But even without the occasional voice in his head, Trav knows he’s different. A vast amount of rune crafting knowledge has mysteriously taken up residence in his mind; too bad he doesn’t have any mystical power. If he could find a way to actually use any rune magic, his situation could change.

The stubborn, unbroken man burns for justice, but despite his strange abilities, he stands no chance against the Kin. In the near future, when Trav comes face to face with complete destruction, his mettle and creativity will be tested. Will he perish, or will he grasp a chance to shake the foundations of his new world?