Book I and II of The Triangle of Love – Heart Series – M.L. Taylor 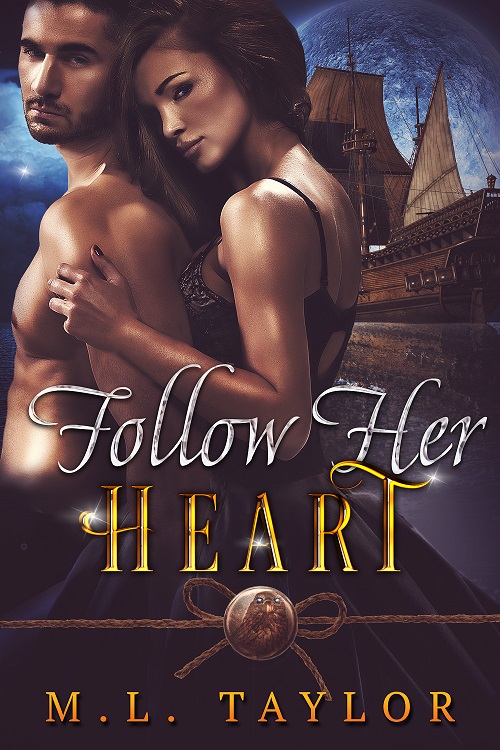 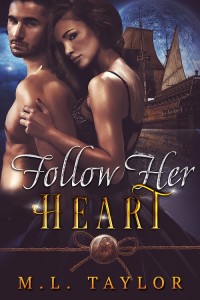 Follow Her Heart: Book I of The Triangle of Love – Heart Series. Historical Fiction

In Jessie Denton’s world, she is battered and nearly molested by her step-brother Martin on a regular basis. Her internal dialogue starts out the same way every day – “I only need to make it through one more day – just one more day, and I can leave this place.”
Her way of life, as she knows it is pathetic and deplorable, hardly being a notch above the street rats that scurry at her heels for food. The bruises on her face will fade…because they always do, and she’s always managed to get by.
UNTIL THE NIGHT SHE MET HIM.
It started out the same as any another night-cheating and stealing at cards. But when her hand brushed against his-all hope became lost for her.
Sir Lucian Hawthorne would rather have been anywhere else that night. The Mate’s Table was a dive bar on the Mercy River and he met his friends for an innocent night of playing cards.
That is until his eyes held the sapphire ones of the waif sitting on his right. He knew the cocky lad cheated, and it angered him. So he waited for him, concealed in the shadows in a darkened alley.
Now everything had changed for him.
What he assumed to be a disheveled boy, turned out to be a beautiful young woman. Now she and her blue eyes tormented his dreams nightly, and he struggled to erase her from his mind.
Can their chance encounter survive the disparity between two contrasting lives and cause love to grow? Or will betrayal, secrets, and lies tear them apart forever? 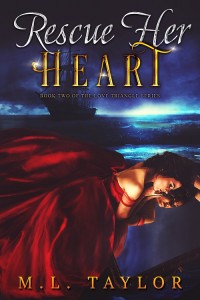 Aniela Matthews has finally returned home after disappearing three years ago on the island of Martinique. She appears thin and disheveled – not anything like the elegant woman she had once been. What kept her away from her family for so many years? And who is this man Lord Gordon Pynnoke that tortures her every night in her dreams? Or every-time she closes her eyes? When she finally reunites with her past love Sir Jaylon Veltre, will her heart be able to open for him once more? Or will his crushing secret forever keep them apart? For Jaylon, secret or not, the years have done nothing to diminish his love for her and he will do anything to bring her back into his arms. Will Aniela’s physical scars forever leave her damaged and unable to feel again? Or will Jaylon’s timeless devotion heal her wounds and bring her back to a love everlasting?