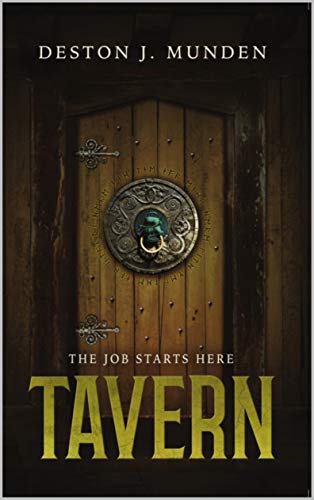 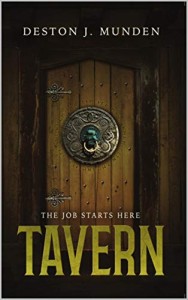 Xelnath of the Gnarled Root—a tavern owner, information broker, healer, and guildmaster of the Blackwind Company—has found a place, far better than the forest from which he came in the magical metropolis and city-state of Lladad in the Magiian Empire.

When a simple act of kindness draws the ire of a troubled assassin, his love-stricken Archmage father and an army of magically constructed golems, Xel must scheme with vipers of the high court, mingle with royalty at the castle, blackmail drug dealers in the slums, and fight assassins and mercenaries in the streets.

He needs to lean on the support of his motley crew of a dark elf assassin, a dragon pirate, a high elf royal, and a talking dog artificer to keep him from his own inner demons and doubts.