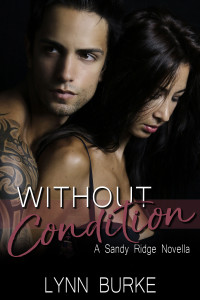 She sees past his facade into the man hiding his pain behind unbreakable rules and inflexible conditions, but even after the fiery chemistry between them ignites, she struggles to prove to him she is nothing like the woman who jaded him for life.

Heartbroken, Kayla decides on a vacation to help her peace of mind—and ends up at Sandy Ridge. With danger hot on her heels, can the man she turns to first recognize Kayla for who she is? Will he give her the chance she needs to let him know she wants him without condition, before it’s too late?