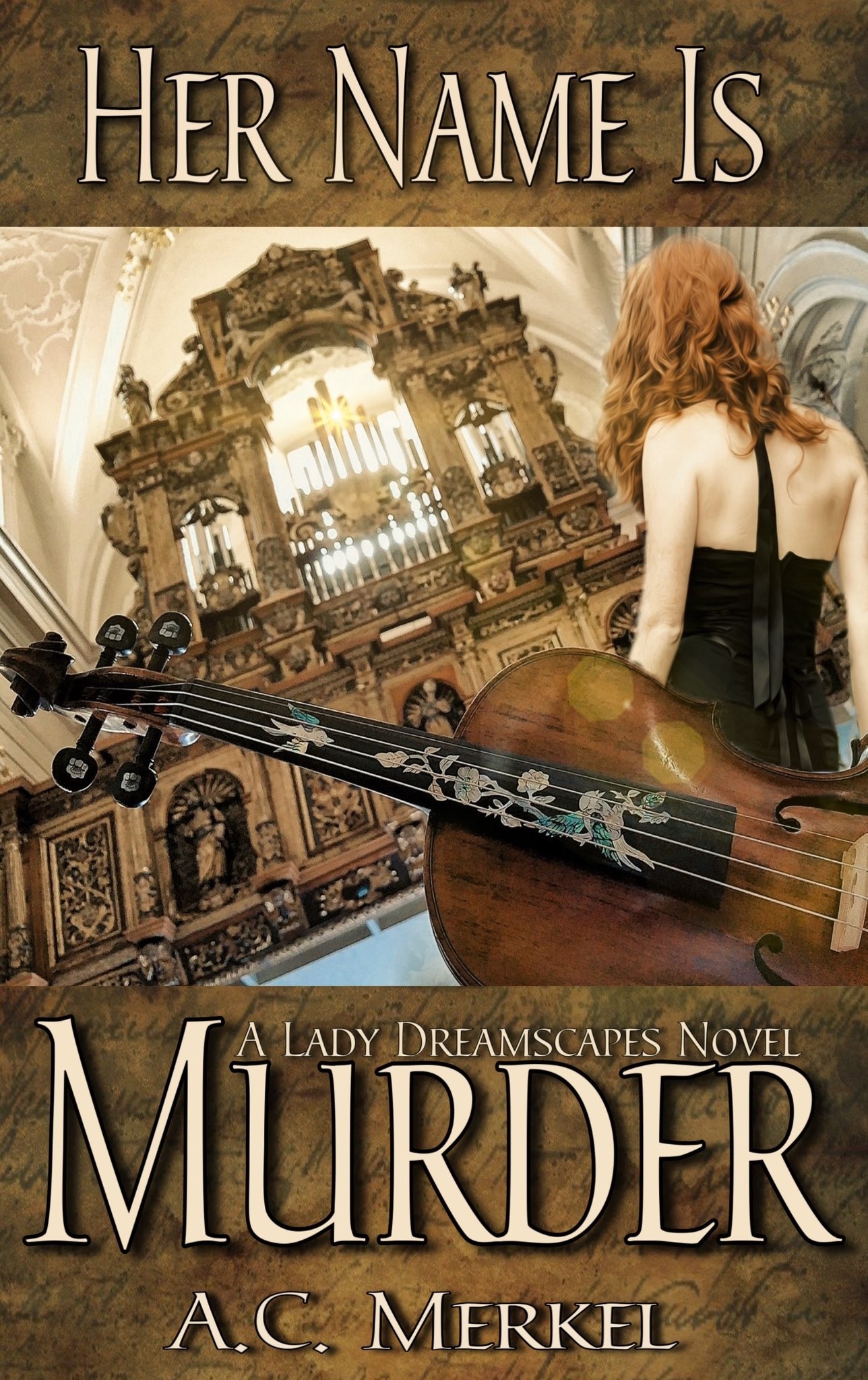 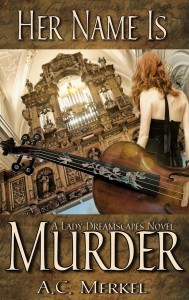 “We can’t waltz forever, Grant.”
“We can damn well try.”
Magical musician Murder LaVoe is tired of running. She’s been running for nearly 500 years. When you don’t age, people take it personally. She’s returned 30 years later to her favorite borough in New York City, hoping to finally settle down and hide her secret by taking the identities of falsified heirs. A public attempt on the life of her Rock-N-Roll alter ego, Lady Dreamscapes, and a chance meeting of subservient immortals in need, threaten to take away the life she holds so dear. Can NYPD detective Grant Noble III solve her mysteries in time to save her? Maybe it’s him that needs saving?