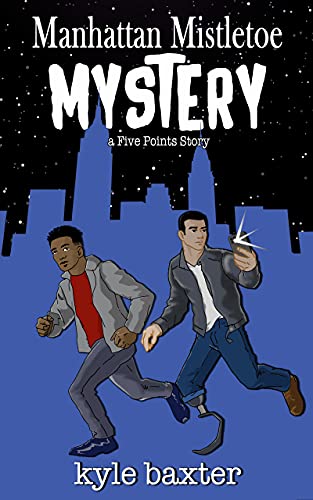 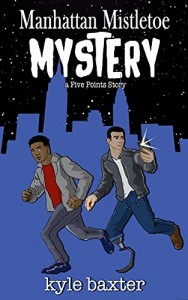 Mark has a full-time job at Five Points Catering and while his romantic life may be on hiatus, things are good. He has a small but fun historical true-crime podcast. Not only is Christmas coming soon, but his sister is getting married and preparations are in full swing.

Veteran Jack Russell is a beat reporter looking to make it big. After learning that the daughter of a mob boss is attending a wedding, he crashes it.

Mark is stunned when the dead body of a trans woman is discovered outside the event. His shock turns to resolve when he finds out the victim is an old friend.

Mark and Jack get involved in the investigation as the police seem to have little interest in the strange case. It quickly becomes obvious there’s a serial killer at large and spreading terror through Greenwich Village.

It’s a race against the clock to find the ruthless killer before they strike again.