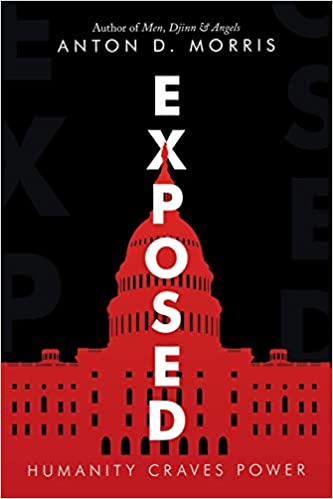 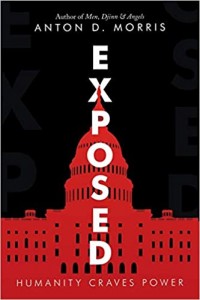 When Horus Fitsroy sees the perfect opportunity on Wall Street, he takes it. After the stock market genius heads a hostile acquisition of an international company, he finds himself in a chess match against the deep state. With a seven-figure income, a trophy wife, and a seemingly unstoppable push for a presidential nomination, Horus is living the American dream. But there is more to Horus’s meteoric rise than good fortune. A long-forgotten secret society is helping him behind closed doors. On the surface, the Guddi Feex contributes to the nation’s growth and well-being. But behind the tame facade, something sinister lies at their core. When fledgling journalist Apollo Givens stumbles across Horus’s dark secret while working for the Southeast Constitution, the weight of it is almost more than he can bear. If he keeps the secret to himself, he will break the journalist code. But exposing it could cost him his life, fracture the election, and ultimately sever the nation. In this political conspiracy thriller, a journalist uncovers a shameful secret that threatens to fracture the dream of a presidential shoo-in and tear apart the United States of America.