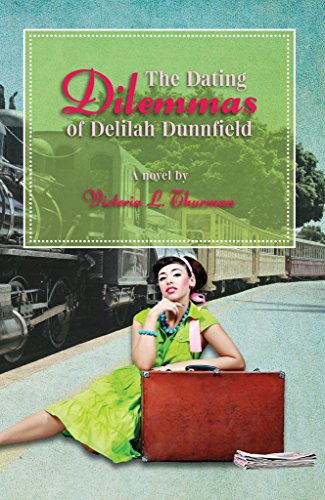 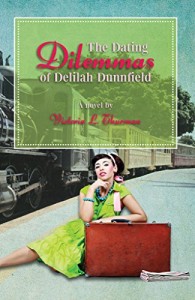 Delilah Dunnfield’s neurotic fears have her convinced that when the clock strikes twenty-five she will be terminally a spinster. She has eight months…

Part truth, part fiction, all crazy. The Dating Dilemmas of Delilah Dunnfield will take you on the journey of a panicked single woman, whose extreme naivety sends her up a creek, many times without a paddle, as she navigates the world of dating.

But while Delilah is chasing after Mr. Right, it seems all the Mr. Wrongs are chasing after her. From a third wheel on her own date, to the prospect of becoming the step-mother of four children, Delilah stumbles upon a truth she never considered.

With eight months left, will she sell herself short and settle or will she hold out for Mr. Right?