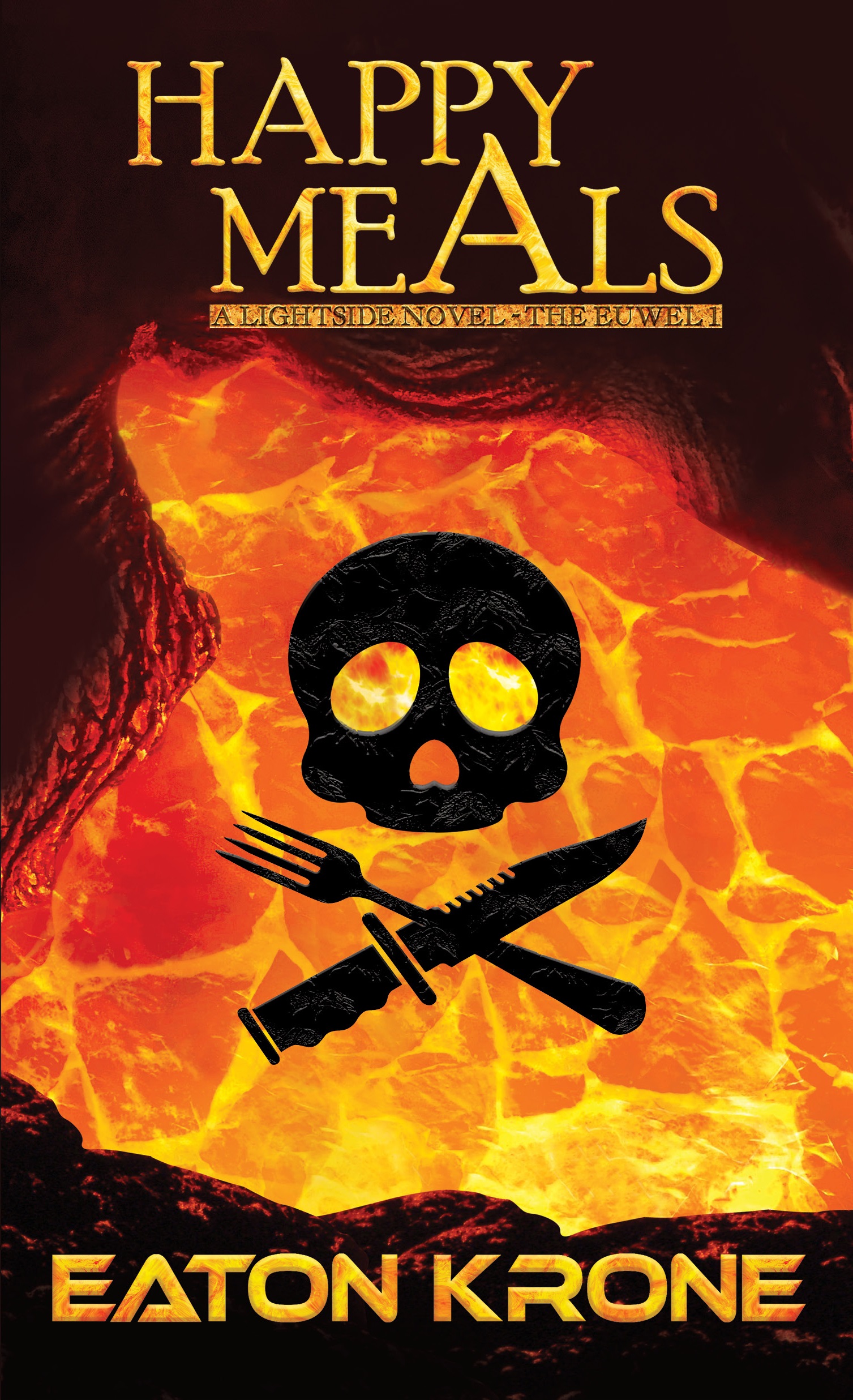 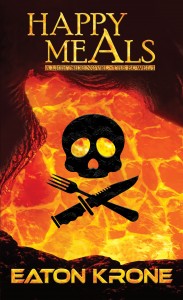 SOME THINGS ARE BETTER LEFT ALONE, BUT SOME PEOPLE NEVER LISTEN.

As a Militor Scout, Lieutenant Reginald Kleft is expected to follow the rules, but with a grandfather to impress and a score to settle, rules are more like… guidelines for the unambitious. On the opposite side of the law, Captain Phealix is a firm believer in rules because, without them, her crew of Vahltan pirates won’t remain her crew for long.

But when a chance encounter leaves them stranded on the Dumb Planet of Wahyoo VIII, Reg and Phealix face only one simple rule: stay alive – a tough ask when you’re caught between a tribe of party-starved cannibals and a rival tribe of headhunters looking for new décor.

In a stupid move, fate allows Reg and Phealix to escape into the bowels of a volcano, where they inadvertently awaken an ancient enemy. An enemy whose veiled plans may not only spell disaster for the locals but also the very soul of the universe. With no way to call in the cavalry, Reg and Phealix must work together to stem the tide themselves. That’s if they don’t kill each other first.

After all, the enemy of your enemy isn’t always your friend…