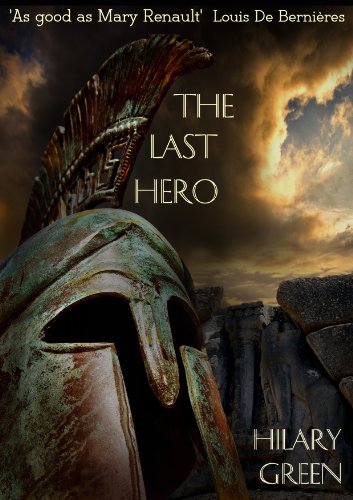 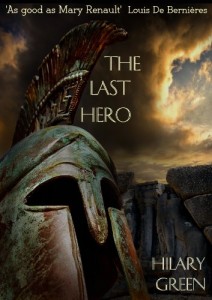 A GREAT EMPIRE FACES DESTRUCTION. CAN ONE YOUNG MAN SAVE HIS PEOPLE?

Two generations have passed since the Greeks returned victorious from Troy. The rich and powerful Mycenean Empire feels impregnable. But danger is stirring on its borders. In Pylos, the kingdom of the renowned Nestor, his great-grandson Alkmaion, heir to his throne, is plagued by fears that he may not be able to live up to the heroic deeds of his ancestors. An accidental act of sacrilege in the worship of the Great Goddess sends him on a long voyage to seek purification, and in the course of his travels, he encounters the tribe of the Dorians and realizes that they are preparing for war. But can he rouse his complacent elders quickly enough to counter the threat?

As the invading Dorians sweep through the country, bringing devastation in their wake, Alkmaion and his lover Alectryon journey to Mycenae itself to seek help from the descendants of Agamemnon, and then further still to Athens. In the battles that follow, Alkmaion has plenty of opportunity to prove his courage.

IF YOU WATCHED TROY: FALL OF A CITY ON TV, READ THIS AND FIND OUT HOW THE GODS PUNISHED THE HUBRIS OF THE VICTORS.